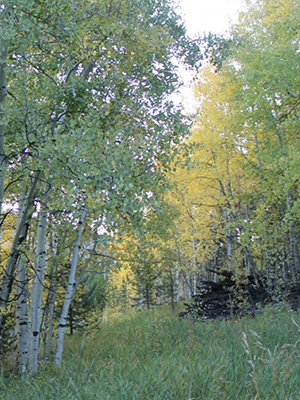 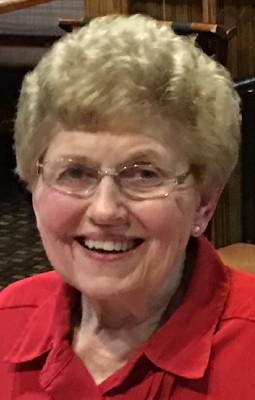 Bertina Anderson, age 83, was ushered into the presence of her Lord and Savior, Jesus Christ, on January 31, 2018, at St. Elizabeth Hospital in Lincoln, NE after a short illness.

A Celebration of Life service will take place on Saturday, February 10th, 2018, at 11:00 a.m., at the Monroe Evangelical Free Church in rural Hamilton County.  The family will greet guests following the service and at the fellowship lunch.

Bertina was raised on a farm, attended country school and then graduated from Phillips High School in 1952.  Bertina was known, during her growing up years, for her baton twirling, her hard work on the farm, and raising prize 4-H calves.  Bertina then continued her education at Clarkson Hospital School of Nursing in Omaha, where she became a Registered Nurse.

She met the love of her life, Gerald (Jerry) Anderson, of Aurora, while she was in high school and their romance and engagement happened while she was in Nurses’ Training and while Jerry was overseas serving in Korea and Japan.  They were married August 7, 1955, at the Christian Church in Aurora, NE.  Born to this union were five children: Carrie, Ricky, Shelly, Barry, and Kenda.

Bertina loved nursing and served in that capacity for over sixty years.  She worked at St. Francis and Lutheran Hospitals in Grand Island, at Aurora’s Memorial Hospital where she served as Director of Nurses for a time.  She also worked at Hamilton Manor in Aurora, the G.I. Veterans’ Home, and helped with Aurora’s immunization and outpatient clinics.  She touched many lives with her nursing skills and caring heart.

Bertina’s first love however, besides her relationship with the Lord, was her family, where she unselfishly loved, served, encouraged, and prayed for her children, grandchildren, and great-grandchildren.  Bertina also lovingly served as Jerry’s primary caregiver in recent years with his many health challenges.

Bertina was also involved in her church home, the Monroe Evangelical Free Church, where she served faithfully through the years as a Sunday School Teacher, Bible School Teacher, Women’s Ministries, Committee Chairman, Coordinator of Funeral Dinners, served and coordinated Coffee Fellowship Time and also for Communion Services.  She loved to serve people and did that well!

Bertina was a wonderful cook and great hostess.  She loved working outside and took pride in her yard, flowers, and roses.

Bertina was preceded in death by her parents, son Ricky Lynn, and in-laws, Irving and Violet Anderson, Warren (Norma) Anderson and Connie Webb.

Cremation.  No visitation.  Service in the future. Memorials may be sent to Aspen to be forwarded to the family.  They will then be applied to helping a future Hamilton County Nursing Student in memory of Bertina. 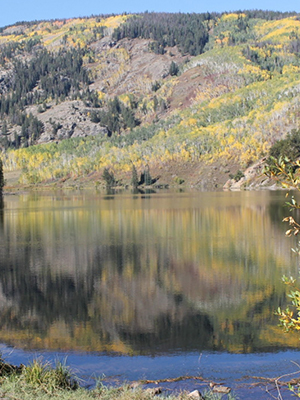 Born on May 14, 1942, to Wilbert W. Marzahn and Mary L. (Warner) Marzahn in Des Moines, Iowa, Margery died at home in Lincoln, Nebraska, on January 30, 2018.  She is survived by her sister Kathryn (Kenneth) Conklin of Fishers, Indiana, and her brothers William (Lynda) Marzahn of Coventry, Rhode Island, and Charles (Carol) Marzahn of Leland, North Carolina.  She is also survived by her husband Lloyd E. Ambrosius and their sons Walter T. Ambrosius (Leslie Underwood) of Winston-Salem, North Carolina, and Paul W. Ambrosius (Valerie Daugherty) of Nashville, Tennessee, and by her grandchildren Michael Ambrosius of Nashville and Emma Ambrosius of Winston-Salem.  She married Lloyd on August 24, 1963, when both of them were students at the University of Illinois, Urbana-Champaign.  In 1967, they moved to Lincoln when he joined the University of Nebraska faculty in the Department of History.  She became an active volunteer and stay-at-home mother.

Marge earned B.A. and M.A. degrees in History from the University of Illinois and a Ph.D. in Political Science from the University of Nebraska.  In 1986, she joined the faculty of Kansas State University as an assistant professor in the Department of Political Science.  After earning tenure and promotion to associate professor, she retired in 1998 but remained active in her profession as co-author of a prominent textbook for introductory political science courses on American government.  In retirement, she also volunteered as a mediator in the courts of Lincoln, Nebraska, particularly in cases involving small claims and family disputes.

Marge was an active member and leader in the United Methodist Church (UMC).  In 1999, she helped form a new partnership between the Nigerian UMC and the Nebraska Conference of the UMC.  Along with the UMC bishop of Nebraska, she traveled to Jalingo, Nigeria, to meet the Nigerian UMC bishop and other church leaders.  They decided that their highest priority for the Nigeria-Nebraska partnership was the construction of an orphanage for children who had lost both parents and did not have extended families who could care for them.  Marge chaired the committee of the Nebraska Conference that began to promote the Nigerian UMC orphanage and raise funds to support it.  In 2004, she returned to Jalingo with a mission team to complete the construction of the orphanage and to buy the equipment that would be needed to care for the children and the books and supplies for their elementary education.  The new orphanage opened with 48 children.  She continued promoting and raising funds for the Nigerian orphanage in the Nebraska Conference.  In 2007, she returned to Jalingo with another Nebraska UMC bishop and a mission team that worked on improvements at the orphanage.  They also joined their Nigerian partners to celebrate the official dedication of the orphanage.  Over the years it expanded until the orphanage now has 100 children who live and attend elementary school there and 19 more who attend secondary school.

Having learned to make jewelry with beads as another retirement activity, Marge decided to combine this interest with her passion for the children in the Nigerian orphanage.  She began selling the necklaces, earrings, and bracelets that she had made at the annual conference of the Nebraska Conference of the UMC as a fund-raiser to support the orphanage.  She also sold the jewelry at Saint Paul UMC, Lincoln, and at other local churches.  After the Nebraska Conference joined the two Kansas conferences to become the Great Plains Conference of the UMC, she continued promoting the orphanage and selling jewelry to support it.  Over the past decade she made and sold enough jewelry to provide about $55,000 for the orphanage.  This total amount went to the Nigerian orphanage from the conference treasurer (of first the Nebraska Conference and then the Great Plains Conference) through the General Board of Global Ministries of the UMC, and on to the treasurer of the Nigerian UMC.

To honor Marge’s crucial role in founding and supporting the Nigerian UMC Orphanage, her family is asking that, rather than flowers, donations might be given to the orphanage.  Make checks payable to the Great Plains Conference.  Write Advance #300 Nigerian Orphanage in the memo line.  Send checks to:

Alternatively, make checks payable to the Saint Paul United Methodist Church.  Write Advance #300 Nigerian Orphanage in the memo line.  Place checks in an offering plate at a worship service or send them to:

A memorial service was held on Saturday, March 17, 2018 at 11:00 a.m. at St. Paul United Methodist Church, 1144 M Street in Lincoln.  Condolences to www.aspenaftercare.com.  Rather than flowers, please donate to the Nigerian United Methodist Church Orphanage.  Make the check payable to the Great Plains Conference.  Write “Advance #300” in the memo line and send it to:

Passed away after a long battle with cancer.

Leslie was born on October 27, 1946 to Gerald and Marjorie Cave. Leslie’s greatest accomplishment was being a mom.

She is survived by her husband of 46 years, James E. Ashley; her children, Tina, Jo, Sarah, Justin and Joshua Ashley, and grandchild, Aubrey Ashley. 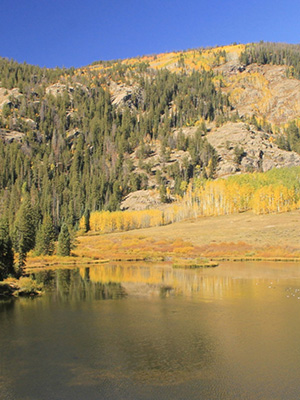 Cremation. No visitation. No service.