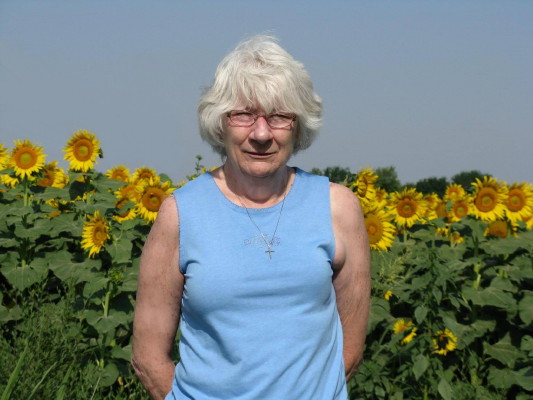 Passed away on January 16, 2021. Service in the future. Click on name for more information.

Passed away on January 11, 2021. No service. Click on name for more information.

Passed away on January 9, 2021. No service at this time. Click on name for more information.

Passed away on January 8, 2021. No service. Click on name for more information. 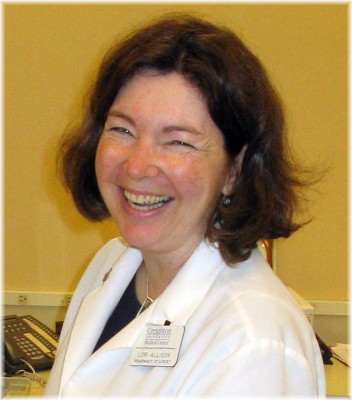 Lori Allison was born in Toronto, Ontario to Bill and Margot Allison who immigrated to Canada from Scotland. Lori loved science in school and received B.S. and Ph.D. degrees in Biochemistry from the University of Toronto. She then did postdoctoral research in Paris, France and at Rutgers University that helped pioneer putting foreign genes into plant cells. She came to Nebraska in 1996 to take a faculty position in the UNL Biochemistry Department, where she met her husband, John Markwell. After a half dozen years of teaching and research, she decided to change careers and pursued a Pharm.D. degree from Creighton University and became a pharmacist at CHI St. Elizabeth Hospital.

Lori loved cats and was thought of affectionately as a Cat Lady by many that knew her. She loved Sammy from 2000 to 2015 and then doted on Allison, a three-legged rescue cat from 2016 until her passing. Her cats were a major part of her life and shared every year with friends and family on her Christmas cards. She enjoyed knitting and made beautiful, unique gifts for her family members and friends. Wearing red and being an avid Cornhusker fan was a passion of Lori’s, as was visiting National Parks. She was a loving aunt and spoiled her nieces and nephews with candy and fun presents at birthdays and holidays and was a fun and influential part of life for John’s children and grandchildren. She enjoyed cooking with her husband and trying new foods.

Lori is survived by her husband John Markwell and his kids (Tristan and Caitlin), her parents (Bill and Margot), three brothers (Robert, Peter and David), two sisters in law (Patrice and Robin), four nephews (Cameron, Connor, Graham and Thomas) and two nieces (Lauren and Grace). 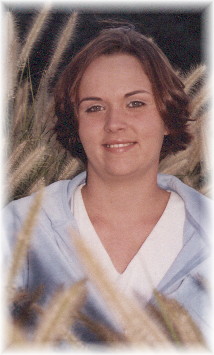 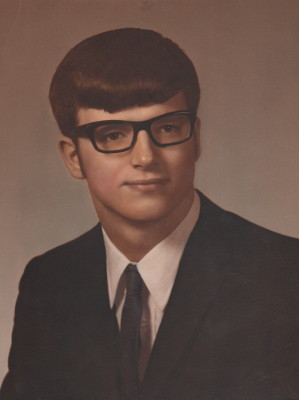 Michael was born in Hastings, Nebraska to Norma Jean Hendrickson Harris.  He was a 1970 graduate of Lincoln Northeast High School.

Mike worked a variety of positions during his life from Salesman to Manager to book store owner to entrepreneur to call center specialist.  He always liked variety.

His joy in life was journaling, reading, collecting pens and having a good latte.   Mike was also a giver, always paying it forward and donating to various charities.  He believed in wanting to help those less fortunate than he.   He was a former member of the Lincoln Evening Optimist Club.

In 1989 he met the love of his life, Karen Adamsheck, where else but in a coffee bar.  Together they enjoyed travelling.  Their favorite travel spots were Las Vegas, Door County, Wisconsin and Overland Park, Kansas.  They frequently went to Overland Park to shop the book stores, pen stores and restaurants.  Mike was an avid Husker/Saints/Green Bay Packer/Chiefs/Golden Warrior fan and loved to play cribbage.  Since his retirement in 2017, he enjoyed spending Sunday’s with his best friend, John, studying the Bible.

No visitation/cremation.  No service at this time. Memorials can be made to the Capital Humane Society. For condolences, fill out the form below. 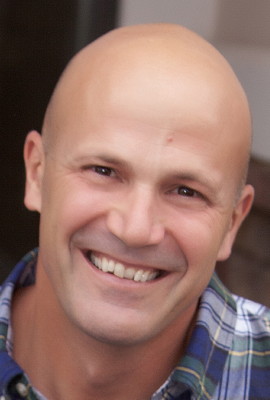 James “Jim” Robert Alfano, 56, passed away at home surrounded by his loving family and dog Cookie on November 21, 2019 after a long, private, and courageous fight with cancer. He was extremely thankful for all the support he received from family, friends, and his health care team. Born June 2, 1963, in Glendale CA to Joe and Dorothy Alfano, Jim spent his childhood years in Simi Valley, CA. He was the youngest of five siblings.  Jim was a Bessey Distinguished Professor in the Center for Plant Science Innovation and the Department of Plant Pathology at the University of Nebraska-Lincoln, and served as the Director of UNL’s Undergraduate Microbiology Program. He loved being a Husker and spent many hours cheering on the volleyball and football teams.

Jim earned a Ph.D. in Microbiology in 1993 at Washington State University, followed with postdoctoral training at Cornell University from 1993 to 1997. He was an Assistant Professor at the University of Nevada, Las Vegas from 1997 to 2000 before joining the faculty at the University of Nebraska-Lincoln. A giant in the field of molecular plant microbe interactions, Jim was passionate about his work but foremost enjoyed the interactions he had with many students, postdoctoral associates, colleagues and friends. He was charismatic, inspirational and a true leader. He is remembered by many as the big guy with a quick smile and infectious laugh. In recognition of his many contributions to science and research, Jim received numerous accolades including the American Phytopathological Society’s Syngenta Award (2005), named as a Charles Bessey Professor at UNL in 2010, a fellow in the American Phytopathological Society in 2011, and a fellow in both the American Association of Advancement of Science in 2012, and American Academy of Microbiology in 2015. While he was proud of his scientific achievements, Jim would be the first to say, that what he cherished above all was his daughter, Isabella Alfano, born in 2007, to Jim and his wife Karin van Dijk. Isabella (Izzy) was absolutely and completely adored by Jim. Fatherhood transformed Jim, personally and spiritually, where in this role, his top priority was to ensure Izzy believed in herself, as he believed in her.

A Celebration of Life was held at 2:00 p.m. on December 15, 2019 at the George W. Beadle Center on the UNL campus, Lincoln, NE. In lieu of flowers donations can be made “In honor of James R. Alfano” to the Center for Plant Science Innovation Fund (Acct # 01131020) University of Nebraska Foundation 1010 Lincoln Mall, Lincoln, NE 68508 or online at: https://nufoundation.org/fund/01131020/. Memories of Jim can be sent to jalfano1963@gmail.com and condolences may be posted using the form below. 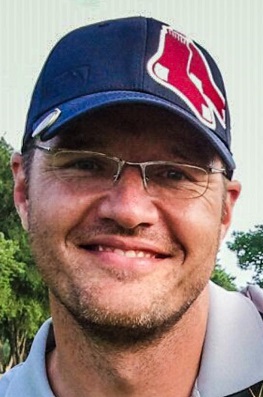 Dave passed away July 19, 2019 at home surrounded by his family. He had a long, courageous battle with cancer.

Dave was born March 4, 1976 in Rapid City, South Dakota. Parents are Bob Arthur and Cathy Evans. Dave graduated from Hartington Public Schools in 1994 and graduated from University of Nebraska-Lincoln with a degree in Construction Management in 2004. Dave had a long, successful career at Midwest Steel Works as a Project Manager.

Dave married the love of his life, Stacey Renee Bottolfsen, on June 9, 2001 at Holy Trinity Catholic Church in Hartington, Nebraska. They were blessed with three beautiful daughters, Mckenna, Sofia, and Elliot. Dave was a big fan of spending time with his wife and daughters, family and friends, and his adored dog, Tek. He loved coaching and cheering on his daughters. Dave’s favorite hobbies included golfing, the Boston Red Sox, the New England Patriots, and gaming. Dave will always be remembered by his quick wit, sarcasm, and a love of music.

In lieu of flowers, memorials to the family for future destination. Condolences can be posted below.