No services at this time. 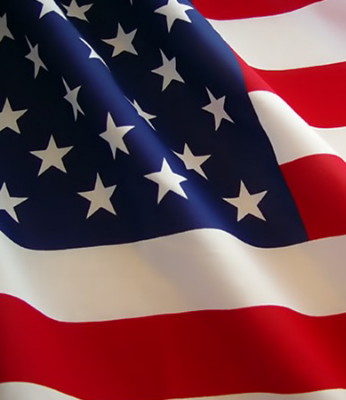 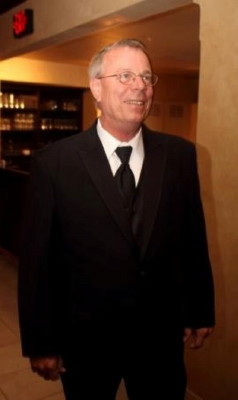 Thomas Addison (75) of Lincoln passed away on February 1, 2022, in Omaha Nebraska surrounded by family after a brief battle with cancer.

Tom was born in Omaha, NE to Sylvia Burns on February 1, 1947.  Tom was adopted by Huber and MaryEllen Addison at 11 months old.

He attended school at Wayne High School where he excelled as an athlete in several sports, earning recognition in football, track, and diving.

Upon graduation from high school Tom enlisted in the Army, where he served in Vietnam for several years in the 101st Airborne Division Screaming Eagles as a combat paratrooper. While in Vietnam, he earned multiple awards, including an Army Commendation and Bronze Star for his service.

Tom was honorably discharged from the Army and continued service to his community as a long-time officer of the Lincoln, Nebraska Police Department.  Officer Addison served his community with honor and dignity- he was known to keep spare coats and clothing in his car to hand out to community members in need. Tom worked to treat all members of the community with respect and humanity. He was awarded a Life Saver commendation in 1992 for his work on the force.

In his free time, Tom enjoyed stargazing, and shared his love of the cosmos at Nebraska star parties with families from across the state. He was an avid lover of bluegrass music and a talented banjo player. Tom was able to reconnect with his biological family after his sister Lynda located him, and they enjoyed a close relationship and love of English culture.

Tom is preceded in death by his mothers MaryEllen and Sylvia, his father Huber, sister Jeannie, several half-siblings, good friends Dale and Linda London, and his great-granddaughter Paxton Rose Addison.

While no services are planned at this time, a celebration of life will be announced at a later date.

The family of Tom wishes to extend our sincere thanks to the wonderful doctors and nurses at UNMC and the VA for their care of Tom over the last several months.

Private family service to be held in Minnesota in the future.