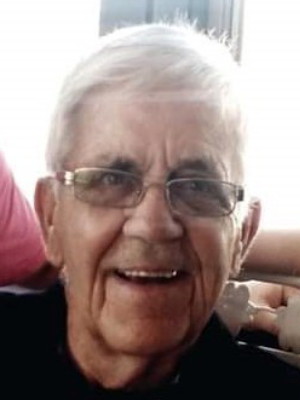 Ron Wise Sr. of Lincoln, NE passed away peacefully on Sunday, October 30, 2022. Ron was born on August 10, 1941, to Earl and Marie (Hawkins) Wise in Beatrice, NE. After his family moved to Lincoln, he attended Whittier Junior High School and then Lincoln High School, where he met his lifelong love, Karen. They were married on January 24, 1960. They were blessed with three sons; Ron Jr., Randy, and Steve, and two sons born at rest; Jeff and Todd. Ron found his love for horses early on in his childhood, which led him to becoming a full-time thoroughbred owner/trainer in 1975. He spent the next 30+ years celebrating victory after victory with family and friends. Ron was always up for a good game of pitch and could never resist a sweet treat, even at 3am. Being around his family was his greatest joy.

In lieu of flowers, the family humbly requests donations to the Make-A-Wish Foundation in memory of Ron Wise Sr. Donations can be made via postal mail or online: Make-A-Wish® Nebraska, Lincoln Office, 8033 S 15th St. Suite B, Lincoln, NE 68512. 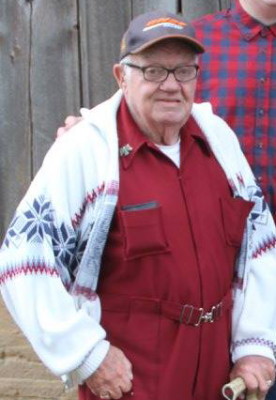 Darrel Gerald Welch, born December 12, 1937, and earned his angel wings on ­­­­­October 30, 2022. He was surrounded by family in his daughters home in Goehner, Nebraska. He was married to Darlene Marie Welch on June 20, 1959 and from that union they had five children.

Darrel was born in Walthill, Nebraska and was later adopted at the age of 2 by Lloyd Edgar and Lorena Elvira (Cline) Welch in 1939 from the Nebraska Children’s Home and was then raised in Hubbell, Nebraska.

Darrel and Darlene owned Welch’s Tax Service, LLC that the only location is still on “O” Street for over 56 years upon his final wishes his share of the business was handed over to Darla for taking exceptional care of Darlene and Darrel the last several years of their lives.

Darrel loved all his children and grandchildren very much and was the greatest father, husband and grandfather and great-grandfather ever!

Darrel also worked for BNSF for 38 years before retiring in 1998 he also worked for Pepsi-Cola, Meadow Gold, Bear Equipment and many other places. Darrel was also a U.S. Airforce Veteran.

He was a member of the Moose Lodge, Shriners, Lodge #305 for Engineers, Sam’s Camping Club, Ole Timers, The VFW, Lodge #456 Smart Union for many years.

He is survived by his children: Darla Anne and Daniel Lee Collins, of Goehner, Michael Welch of California, Kimberly (Chris) Hill of Washington and Denise Welch of Lincoln.

Sister-In-Laws: Linda Moore of Alabama and Barbara Schmit of Fairbury.

Services pending at this time. Watch for an update!

A Celebration of Life will be held on Saturday October 29, 2022 at 11:00 a.m. at the UNL Facilities & Maintenance Auditorium; 942 North 22nd Street. There will be signs to follow to lead you to the building. Memorials to the UNL Foundation-Student Food Bank.