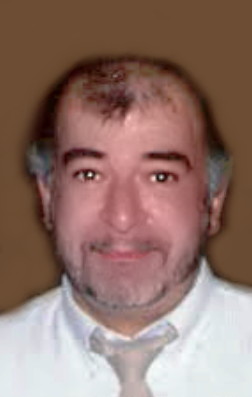 Kevin Mark Viterise died peacefully on April 29, 2021. He was born January 20, 1949 in Rochester, New York to Dominick and Lois Jean (Muzzy) Viterise. He graduated from Newark High School and attended Peru State College. To say he loved life is an understatement. He was one of the nicest guys you’d ever meet. He was generous. He was kind. He had a great sense of humor—lighthearted and eager to share in a good laugh. He would give you the shirt off his back if he saw you in need. He was an avid fisherman, card player, and lover of a good meal!

“Uncle Kevie” is survived by loving nieces Jenni (Shawn) Meadows, of Arlington, TX; Susie (Justin) Kastner, of Manhattan, KS; and Katie (Nate) Schultheiss, of West Lafayette, IN.  He was also the proud and loved great-uncle of seven great-nieces and nephews, and the trusted and trustworthy friend of many.

He is proceeded in death by his parents and brother Gary.

Kevin requested there not to be a service, but he will be buried in Newark, New York at the Newark Cemetery.

A memorial has been set up in his name to Tabitha’s Meals-on-Wheels program in Lincoln. He loved their food but mostly their volunteers!

Private family service to be held in the future. 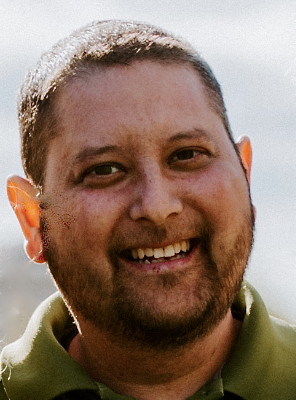 Travis Lee Vatanasombat passed away on May 26, 2020 after a valiant eight year battle with cancer.

Travis was born on September 23, 1982 in Norfolk, Nebraska to Troy and Cindy Vatanasombat. Alongside his younger brother Tyler, Travis enjoyed camping and jet skiing. Family trips to visit aunts, uncles, and cousins in Thailand were special adventures for the four of them. Travis graduated from Norfolk High School and Northeast Community College before moving to Lincoln.

Travis was a valuable employee in his twenty years with Hy-Vee. It was at Hy-Vee that Travis met Ainsley Ann Lyons in 2012. Travis ensured they had many adventures whether it be a weekend getaway to KC, a trip across the country, or dragging Ainsley to Home Depot. Travis and Ainsley were wed on July 26, 2014 in Lincoln, Nebraska.

It was the best day ever, until November 14, 2017 when their daughter Chloe Ann was born. Chloe’s snuggles and kisses lifted his spirits when he wasn’t feeling well. Daddy and daughter tractor rides and dancing to classic rock in the kitchen were just a few of the many things that brought huge smiles to their faces.

Travis looked forward to the annual camping trips to Yankton, South Dakota with the guys. His hobbies included woodworking, house projects, and darts. Family and friends were the lucky recipients of his creative and thoughtful handcrafted gifts. Travis has so many friends that have been with him through the years. Travis was always quick to be there for them to lend a hand or a hammer. Their friends were just as quick with their support before he or Ainsley even had a chance to ask.

Travis was preceded in death by his grandpa Charles Bernat, grandparents Singkone and Sepow Vatanasombat, and paternal aunts and uncles.

There will be no services at this time. A Celebration of Life will be held at a later date. 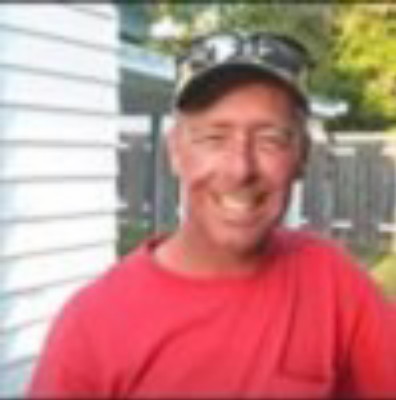 He began his career as a mechanic when he was a toddler.  Tearing apart carburetors and “helping” all the other mechanics at the gas station on 48th & Pioneer, operated by his parents. His wealth of knowledge allowed him to become a fine mechanic and wrench on several vehicles including his friend’s sprint cars.  Which created many never-ending friendships that still exist today.  He had a love for NASCAR, drag racing, and especially sprint cars.

Jeff fought a very courageous battle with cancer for the last year and a half.  He passed away peacefully on November 13, 2019 at home surrounded by family and friends.

Survivors:  parents; Linda Vachal and Ron Vachal, children; Corbin and Riley, brother; Brad nephews; Carson and Landon, and many other relatives and friends.

A celebration gathering with food and drinks will be held on January 17, 2020 at Sesostris Shrine 1050 Saltillo Rd, Roca NE starting @ 5:00 pm.  Memorials may be given to family for future designation.  For condolences use the form below. 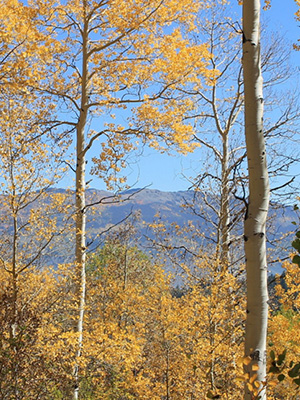 Service in the near future.