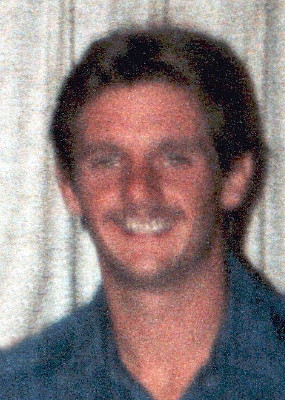 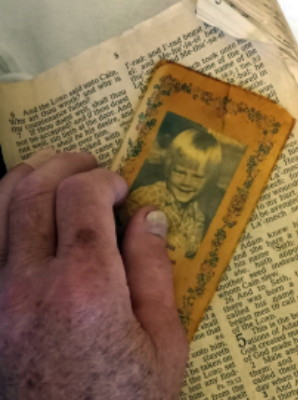 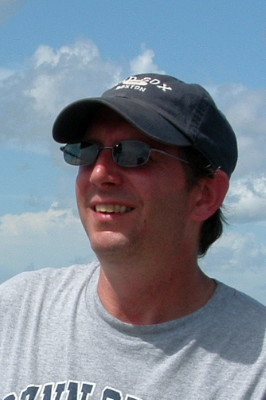 Mark E. Szuchmanski, age 59, was born in Erie, Pennsylvania on October 23, 1962, to Edward and Joan Szuchmanski. He graduated from Cathedral Prep in 1981 in Erie, PA and attended Penn State Behrend in 1983. He enjoyed a childhood filled with humor and love. He worked for Parker Hannifin Corp as a Machinist for 23 years. Mark grew up on the shores of Lake Erie where he developed a life-long passion for fly-fishing. He was also a talented musician, playing in bands in school and “on tour” in the Erie area. He loved animals and took great joy in having many pets.

On August 16th, 2022, Mark passed away after a prolonged illness. He was preceded in death by his lovely parents, Joan Rawa Szuchmanski and Edward Szuchmanski as well has his eldest sister, Cynthia Szuchmanski Ott Drake Sage. Mark is survived by his devoted sisters, Becky Norton, Mary Estrada, Laurie Szuchmanski and Julia Hahn along with numerous nieces and nephews. Mark’s family is stricken with pain and grief from this loss. However, they are comforted by the knowledge that Mark is now in the care of the Lord. He will be dearly missed until the time we can all meet again.

A celebration of life will be held privately on October 22nd in Westwood, Massachusetts with his family. 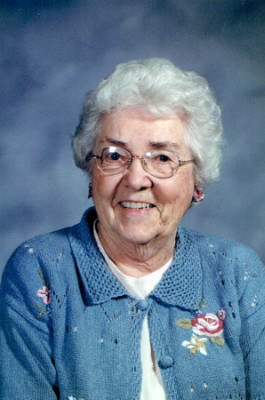 Edie was born in Boulder, Colorado in 1925.  At age 5, her family moved to Lyman, NE to raise sugar beets, hogs, and sheep.  As a young girl, Edie helped to run the family farm, and in school she was involved in music, speech,  drama, 4-h and public speaking.   She was a top-notch student and at the age of 16 she entered college at UNL Lincoln with a 4 year full ride academic scholarship.

During her college years Edie was a member of Alpha Lambda Delta, Phi Upsilon Omicron, Phi Beta Kappa, and Mortar Board.  She received the Pillsbury award given to the top academic student at UNL. She served as Student Council President for 2 years and was instrumental in overseeing equal and fair housing for all UNL athletic participants and the returning WWII GI’s.  She met Eugene, “Gene” Solomon, a WWII veteran, during her senior year of college and they were married in 1947.   Gene had several Nebraska assignments working for the Soil Conservation Service before settling in Blair, NE.

Edie started her teaching career when all four children were school age. She taught home economics for 2 years in Herman and then 34 years at Blair High School.  She taught Sunday school for 40 years, was an Active PEO member and 4-H leader. After “retirement”, Edie volunteered at the Blair Middle and High School, assisting in the library and home economic classes and making costumes for the school musicals.   Edie received numerous awards and recognitions for her years as a teacher and volunteer. Her enthusiasm, humor and love of teaching helped to guide hundreds of students in a positive direction.   Numerous camping vacations in the Snowy Range, wonderful summers at the family cabin, playing cards and games with her children’s friends were always filled love, laughter and fun. The hundreds of comments and eulogies to Edie on the Blair Alumni Website described her as kind, compassionate, patient, caring, fun, loving, sweet, generous, humble, a true treasure, vivacious, gracious, and  one-of- a- kind.  She was loved by so many and will be greatly missed by countless friends, students, and family

A celebration of her life will be held at 10:30 A.M on Saturday, November 5th at the Blair United Church.