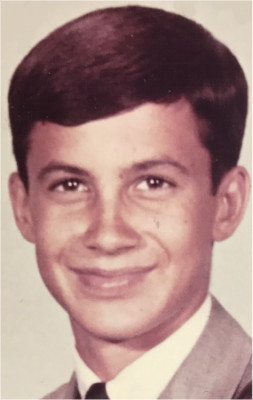 Michael R. “Mike” Mitchell , the son of Maurice and Jayne Mitchell, was born in Concordia, Kansas and passed away on July 28, 2020 in Lincoln, NE at the age of 68 yrs.

Mike grew up on the family farm in rural Republic County Kansas attending Country School, Belleville and later Chester Hubbell High School graduating in 1969. He had a kind soul with a strong faith, a fierce competitor active in 4-H, loved playing football, basketball and track.
Mike attended Kansas State University in Manhattan, the University of Nebraska in Lincoln and graduated from the University of Nebraska Medical Center in Omaha receiving his License to practice Pharmacy in 1974.

Mike practiced as a pharmacist prior to experiencing debilitating health issues. Mike maintained a home in Chester enjoying the trade of antiques and attending auctions (where his nickname became “Doc”). Mike always enjoyed following sports, playing cards, fishing and bringing a smile to those around him. Mike was very proud of his two daughters and his grandchildren.

Mike was preceded in death by his parents, Maurice and Jayne.

A private family interment will be held at a later date at the Chester City Cemetery, Chester, NE.

Memorials may be given to the Chester Volunteer Fire Department.

The family would like to express their gratitude and appreciation for the loving care given to Mike by the staff at Northview Independence House in Lincoln and the entire community of Chester and surrounding area for their endless support and compassion.

To leave a condolence please use the from below. 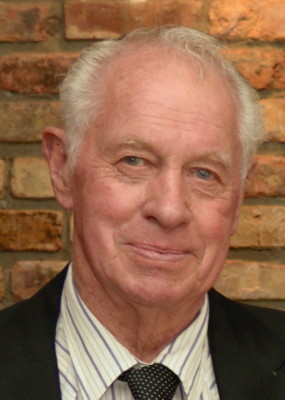 Owned and operated, along with his son, Rich’s Welding in Arlington, Ne for 45 years.

Prior to that he was a life long farmer. 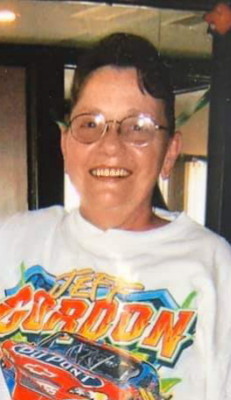 Donna spent most of her life residing in Lincoln, Nebraska where she raised her family. She was a loving mother, grandmother, great-grandmother, sister, aunt, and friend to many. She had a strong will to nurture and was very accepting of others. She opened her heart and her home to anyone who needed it, and welcomed them as family. Some of her favorite things to do included camping, gardening, watching Husker football and Nascar racing, as well as celebrating the holidays and birthdays with those she loved. In her free time she enjoyed crafting, sewing, and crocheting.

Donna was determined, and very hard working. She enjoyed collecting keepsakes that represented her native american heritage, of which she was very proud. She was a woman of many hobbies, but more than anything she loved spending time with her family and making memories. She especially cherished her five great-grandchildren. They were her pride and joy!

Due to current public health concerns, funeral arrangements have not yet been made. The family plans on hosting a Celebration of Life at a later date – details are yet to come.

In the meantime, if you wish to send condolences via cards, flowers, etc. please mail to 1611 Whittier Street, Lincoln, NE 68503.