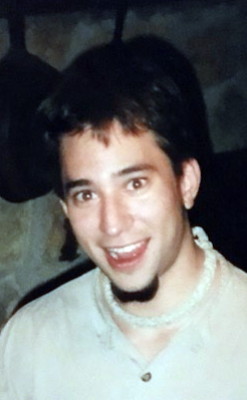 Ian graduated from Athens High School in Athens, Ohio and attended Ohio University.  Ian’s love for music began as a young man playing classical piano and later a self-taught guitarist.  Ian was a free spirit which led him to explore the west, taking up residence in California.  Ian was a wanderer.  He was free, fearless, tough and unapologetic.  During his short life, Ian faced countless adversities with determination and grace.  Ian’s greatest strength came from his love for his son, Nicholas Minney and his relationship with Dee Sylvester.

Ian is preceded in death by his loving grandparents, Arthur E. and Margaret Minney 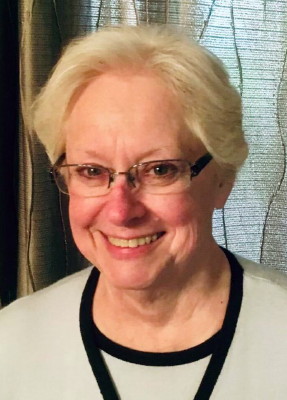 Sue McMillan passed away peacefully on Nov. 12, 2022, at the age of 74. Sue was born Jan. 28, 1948, to Lester and Mildred (Knecht) Guenther in Beatrice. After graduating from Beatrice High School in 1966, she attended the University of Tulsa for two years.

In 1969, she married Dean Spilker; they lived on a farm in DeWitt and had two children, Dena and Nate. In 1982, Sue completed her bachelor’s degree at the University of Nebraska-Lincoln. After Dean’s passing in 1988, Sue continued her education at the University of Nebraska-Lincoln and then earned a Master of Education from Doane University. She was a beloved English teacher at Tri-County Public School for fifteen years before retiring.

In 1994, she married Roger McMillan; they resided on the farm in DeWitt, moved to Kimberling City, Mo., in 2004, and returned to Nebraska, living in Clatonia since 2014.

A Celebration of Life will be held on Dec. 8, 2022, at 10:30 am at the First Congregational UCC Church in Crete. In lieu of flowers, memorials are suggested to the Clatonia Fire and Rescue or the Alzheimer’s Association. 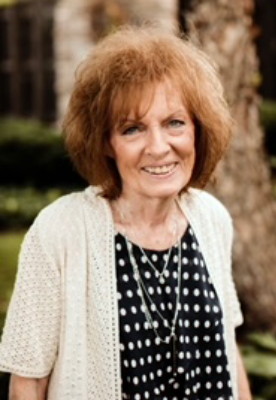 Carol Jean Miller (Day), known by most as Cari, was born in Barneston, Nebraska August 27th 1943 to Ray and Margaret Day. She was the third of four children (sister Mary Ellen and brothers Larry and David).

Cari worked as a bookkeeper for Harris Construction, State Republican Headquarters and held several other Office Manager positions. Cari later began her career as the Head of the Civil division clerical department for the Lancaster County Sheriff’s Office, where she worked for 20 plus years.

Cari loved all things bingo, so much so that she worked as a bingo caller for 25 plus years. She also loved to play bingo and pickle cards with her many many friends/bingo family. Keno was another passion of her’s as she worked as a Keno Writer first at Earl’s Tavern and then later on at Cappy’s.

Cari is preceded in death by her parents, her 2 brothers, a niece Tasha Day, her son Bradley Ray Harris, and her grandson Zachery Ryan Stearns.

Memorials may be sent to Aspen Cremation & Burial Services, 4822 Cleveland Ave Lincoln, NE 68504, to be applied in the future as designated by the family.

Please reach out to family directly if wanting to send flowers.