Passed away on April 12, 2021. Private service. Click on name for more information. 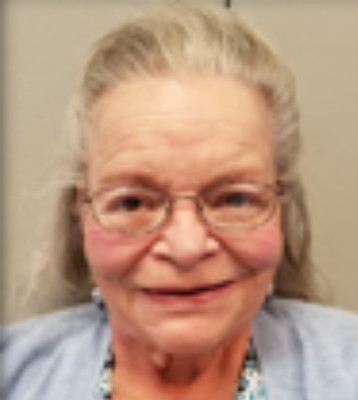 Passed away on April 13, 2021. Celebration of life ceremony to be held in the future. Click on name for more information. 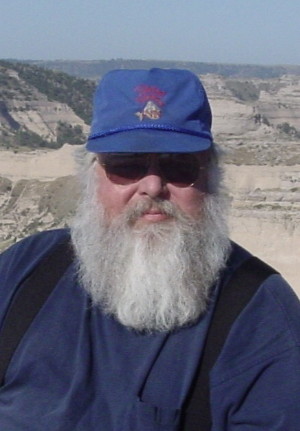 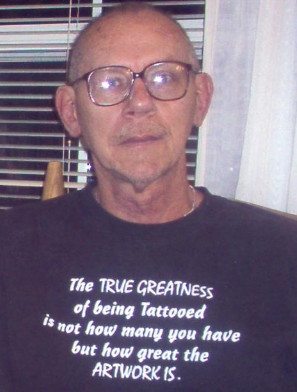 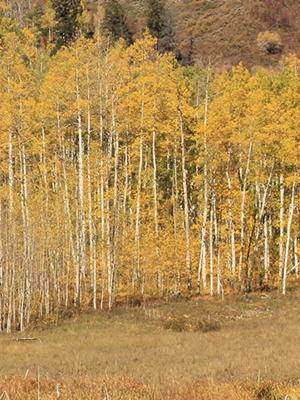 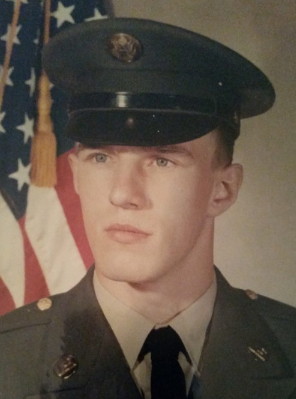