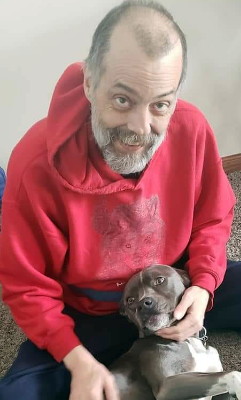 Trevor grew up in Pomona, California, with his parents and three sisters. He attended school at St. Paul’s Lutheran as a child, followed by Lutheran High LaVerne. He was firm in his faith, and valued science and knowledge. He moved to Nebraska from California the summer of 1990, where he met Sheryl Kehm. They were married June 12th, 1995.  He was a working man, who valued both his family and financial stability. Diagnosed with Stage 4 colorectal cancer on October 8th, 2019, he worked until he was no longer able to. During his journey, he was pleasant, patient and strong until the very end. He passed, peacefully, surrounded by his family, visited by his friends, and knew that he was blessed and loved until the very end.

He was preceded in death by his mother, MaryAnn (Ellis) Tieken and his father, LaVerne Tieken, as well as his mother-in-law, Sandra Kehm. 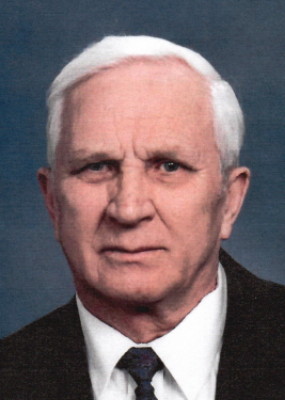 Viktor Petrovich Titov was born on the 14th of October in the year of 1934, in the city of Vladikavkaz, North Ossetia. His parents were Molokans who converted to Christian Baptists. He was baptized in 1957. In the year of 1957 he got married to another Christian, Lyubov Alekseyvna, who he spent his whole life together with for 64 years. They had 8 children, 30 grandchildren, and 20 great grandchildren. He was a deacon from 1970 to 1995, and he was a part of the choir in church. In the year 1995 he immigrated to the US to Lincoln, Nebraska from
Russia to his home in which he spent the rest of his life. He was a member of the church, and when he had the ability, he went to church as much as he could. He was a role model for his children and grandchildren. On July 21, 2021 in his 87th year of life, God took him into Heaven. До встречи на небесах!

Funeral was held July 26, 2021 at 11:00 a.m. at First Slavic Baptist Church, 3801 LaSalle Street in Lincoln.  Viewing one hour prior to the service at the church.  Graveside at Oak Creek Cemetery, 3230 West Mill Road, Raymond, NE following the service.

Service in the future in New York. 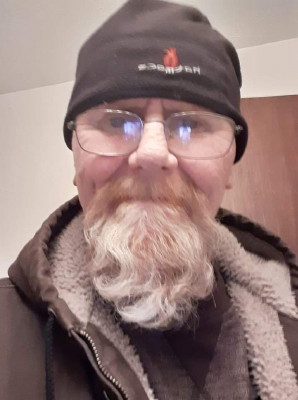 He married his best friend Wanda Gamble on February 2, 1973 in Jacksonville, Florida.

He worked as a master carpenter for 50 years. He took a lot of pride in teaching and sharing his skills.

He is survived by wife Wanda Thornton; daughter, Rebecca Copley; grandchildren Brittany, Ashely, Hannah, and Anthony Copley. Mr. Thornton also is survived by several of his nephews and nieces,

He will be deeply missed.