Passed away on November 24, 2021. No service information at this time. Click on name for more information.

Passed away on November 23, 2021. No service information at this time. Click on name for more information.

Passed away on November 18, 2021. No service at this time. Click on name for more information. 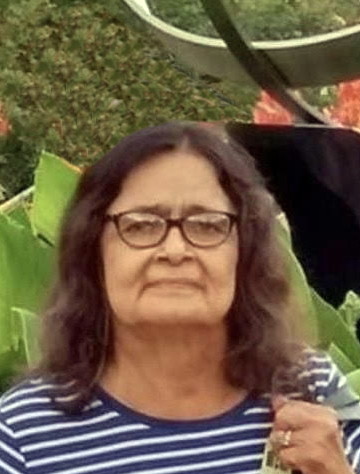 Craig Dolliver, age 57, was born in Huron, SD on January 21, 1964 to Dean and Charlotte Dolliver.  The family moved to Nebraska in 1970 and he graduated from Schuyler Central High School in 1982 where he enjoyed marching band and was well liked by his peers.  He passed away on July 19, 2021 in Lincoln, NE.

No services are scheduled at this time.  Celebration of life to be held at a later date.  In lieu of flowers, memorials may be sent in his name to the family or Bryan Independence Center in Lincoln, NE. 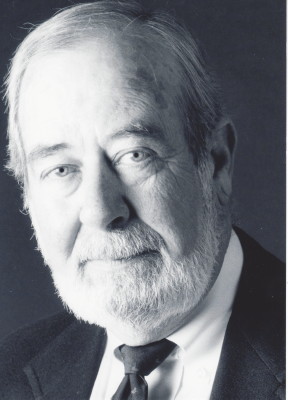 Alfred Arthur “Bud” Pagel died peacefully at his home on June 30. He was 93 years old.

He grew up in Neligh, Nebraska, where his parents, Alfred and Ruth Best Pagel, ran the weekly newspaper established by Bud’s maternal grandfather in 1885. Bud began helping as a printer’s devil at age 12, so the journalistic seed took root early. He never lost his pride in or passion for the field.

Bud had an idyllic childhood in an era when small-town kids could run wild. For him and his pals, summer meant hitching their homemade campers (that were extended annually to accommodate the year’s growth) to bikes and heading for the Elkhorn River. Their adventures and misadventures, which he related to the delight of friends and family, ranged from finding a dead hobo in the river to smoking swamp cabbage. Despite the privations of the Great Depression, Bud’s greatest hindrance in those days was his older sister, Shirley; although they grew to be the closest of siblings in adulthood.

Bud served in the U.S. Army during the Korean conflict. He was fortunate to be stationed in Ulm, Germany, an experience that broadened his world view. While in the military, he came to believe that one might lose the company of the folks back home and all material goods, but education was an asset that couldn’t be taken away. The first order of business following his discharge was to enroll in Northwestern University’s Medill School of Journalism.

After graduating, Bud returned to Neligh to operate the newspaper with his parents. This was the first of three related careers, each of which made him eager to get up each morning.

He sold the Neligh Leader in 1963 and, after short stints at the Norfolk Daily News, the Lincoln Journal and the Omaha World-Herald, he was hired by the Miami Herald as its medical writer.

In 1969, he married Alabama-born Anne Burnett. The following year, the couple moved to a small farmstead in Ballaghaderreen, Ireland. The months there were filled with beauty, good times and friendships that became lifelong.

They returned to Omaha in 1971, where Bud spent the next decade working for the Omaha World-Herald, first as assistant city editor and, then, as a writer for the Magazine of the Midlands.

Another major career change came in 1982, when Bud joined the faculty of the University of Nebraska-Lincoln’s College of Journalism and Mass Communications. Beginning reporting and depth reporting were his favorite classes, but his real love was the students who brought worlds of talent, intelligence, character and what Bud called “fire in the gut”– just the materials needed to become consummate journalists. He stayed in touch with many of them and took greater pleasure in their career successes than his own. Each time he learned of one of their achievements, he would light up and claim: “She couldn’t write her name until she came to me.”

Bud was the first to acknowledge that he, too, couldn’t have written his name without the mentoring of his parents, professors and other journalists. He was an enthusiastic learner.

While he loved journalism, the deepest part of his heart was saved for his wife, Anne and his son, Sean; daughter-in-law, Marlene, and granddaughters Brianna and Ella of Parkland, Fla. He loved his extended family, his friends and his offbeat wheaten terrier, Ceili.

Upon his induction into the Omaha Press Club Hall of Fame, Bud said: “This award prompted me to look back over the years and ponder what my life was about. The answer was amazingly clear – it was about people, all kinds of people . . . people I worked with, people I worked for, people I wrote about, students I tried to teach, readers I tried to woo. Some of those folks were amazing. Some, like me, were a bit flawed. But each of them made my life better, richer.”

Celebration of Bud’s life will be on Sunday, August 15, 2021 at 2:00 p.m. at the Sheldon Art Gallery on UNL campus, 12th and R Streets. A graveside service will take place at Neligh, Nebraska.

In lieu of flowers, those wishing to make a memorial contribution might consider the Alfred “Bud” Pagel Scholarship Fund through the University of Nebraska Foundation, 1010 Lincoln Mall, Suite 300, Lincoln, NE 68508. Donations can be made online here: https://nufoundation.org/fund/01055570/