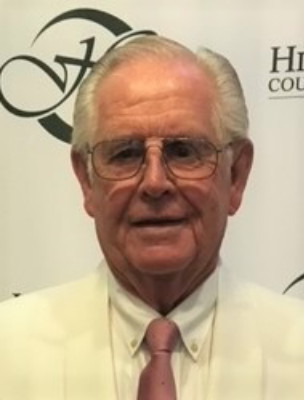 Larry Irvine (83) passed away after a brave battle with an aggressive form of leukemia surrounded by his children and love on May 27th.

Larry was born in Farwell, NE as the second son to Ora and Ron Irvine.  His youth was spent in Grand Island and Larry was active in baseball and basketball through high school.  Larry graduated from Grand Island Senior High in 1956, attended Kearney State, and then graduated from the University of Nebraska with a Bachelor’s in Architecture.  In 1959 Larry married Ann Milne and they began a family in Milford.

His career path included time as a draftsman at Davis & Wilson and Yost Bros. (Milford), and then Hub Hall as a new construction manager.  In 1972 he launched Irvine Enterprises and embarked on a 50-year career as a custom home builder.

Larry was a role model to his kids and grandkids with his strong work ethic, integrity, loyalty, generosity, love of sports, and the pride he took in all their accomplishments. Larry was a 60-year season ticket holder for Nebraska football and basketball, loved March Madness, and trips to Vegas.  His greatest passion was golf.  He was a prolific golfer, steadfast competitor, and always up for a match.  He shared much of these pleasures and his character with long-time friends.

His last round of golf in October included his 5th hole-in one!

Memorials can be given here. 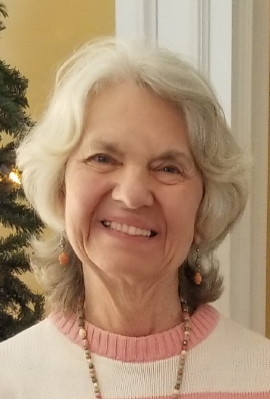 Violet E. Ingram (Reikofski) was born 10/26/36 in Oakdale, Nebraska, the daughter of Frank and Evelyn Reikofski.  The family moved to Neligh, NE where she met the love of her life, John Ingram.  John and Violet married 8/29/54 after John returned from serving in Korea. They moved to Sacramento, CA where John Jr. was born in 1958.  The couple moved to Lincoln, Ne in 1961.  Sons Robert and Jim soon followed.

Violet was a homemaker who served her family well. She and John attended Christ Place Church where she enjoyed participating in the women’s ministry.  Violet particularly enjoyed writing poetry and journaling.  She was a devout Christian who freely shared God’s word with family and friends. 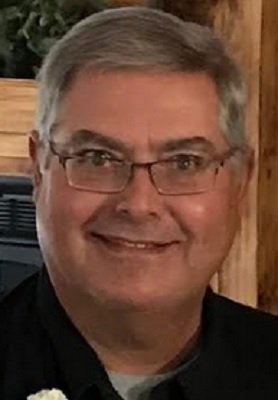 He graduated from Lincoln High School in 1979. He was baptized as one of Jehovah Witnesses. Paul spent many years as a full time minister and moved to Brooklyn New York in the mid 80’s to work at the World Headquarters of Jehovah’s Witnesses. Later, he moved to Richmond VA working for Atlanta Power as a Tree Arborist. He moved back to Lincoln in the early 90’s to work with the family business, Inselman’s Towing and Repair.  In 2008, on June 14th, he married Stacy Thompson of Sioux City, IA .

Despite his serious health issues of the last seven years, he has enjoyed the company of his nephews, nieces and cousins, aunts and uncles, his sister and many, many friends that knew they would get a good laugh from Paul. He loved watching Nascar, Huskers and listening to his favorite, Elvis.  Most importantly he loved his creator Jehovah and the promises found in his word, the Bible. We await that day when we’ll be reunited with our loves ones again! John 5:28,29 This hope he too entertained is discussed at JW.ORG

Celebration of Life Service was held on Sunday October 13, 2019 at 3:00 pm at the Lincoln Firefighter’s Reception Hall 241 Victory Lane in Lincoln.

Memorials to the family.  Condolences may be placed using the form below. 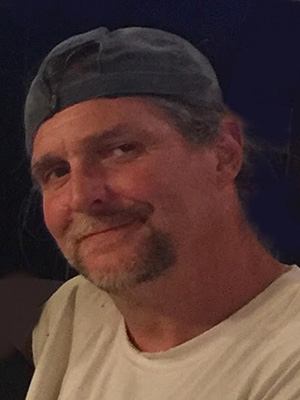 Jim was born in Lincoln on April 14, 1960, to Neil and Beverly (Kasl) Irwin. As an “Air Force brat,” Jim moved a number of times until Junior High when he ultimately landed back in Lincoln, upon his dad being permanently stationed at Offutt Air Force Base.

Jim worked many years for Jacob North Printing Company, before returning to school later in life to receive his degree as a Respiratory Therapy Technician.

Jim, a lover of the Grateful Dead, had been to over 100 Dead shows in his life (he lost count). Jim, a humble man with a soft heart, was always ready to help friends and strangers however he could. Jim was a handy guy who could fix almost anything and worked very hard. Most of all, Jim adored his children and was always known to be a very good listener. Those who met him always commented on his kindness and gentle ways. Jim will be greatly missed.