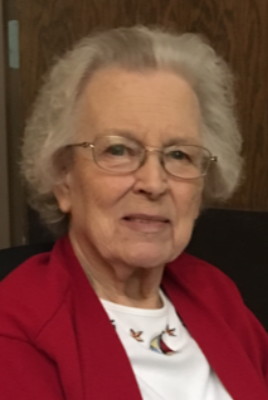 Phyllis Hemenway passed away on May 4, 2020, in Lincoln, Nebraska.  Phyllis was born August 4, 1928, in rural Antelope County, Nebraska, the youngest of seven children of Dora Damme Griffith.  Around 1935 she moved to Clearwater, graduating from Clearwater High School in the class of 1946.  In May 1946 she married Lorraine Hemenway, also of Clearwater.  From this union came three boys; Jack, Gary, and Ron.  Phyllis and Lorraine moved back to Clearwater in 1982 and remained there until Lorraine’s passing in 2011.  In 2014 she moved to Lincoln, Nebraska, to be closer to her family.

Preceded in death by husband Lorraine, her parents, and siblings. 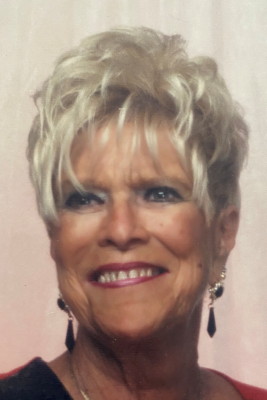 Agnes was preceded in death by her husband Loyd.

There will be no service at this time.  A Celebration of Life will come at a later date.  Private graveside at Riverside Cemetery in Crete, Nebraska.

Memorials to the Capital Humane Society in Lincoln or donor’s choice. 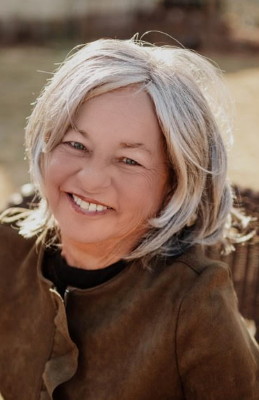 Patricia A. Heinke (McGuire) aka Nonny, 67, passed away April 17, 2020 after a truly brave battle with cancer, surrounded by her adoring family.

Pattie married the love of her life January 25, 1974 in Sioux City, IA. She enjoyed her work as a dental assistant for over 30 years. A truly unforgettable women who left her mark on everybody she met, and dearly loved her family more than anything. She counted every stranger as a new friend and was met by all her family and friends at the golden gates of heaven with open arms.

There will be no memorial due to COVID-19, but a celebration of life will be at a later date.

Please send memorials to the family for future designation in care of Aspen Cremation Service.

No services have been scheduled at this time.