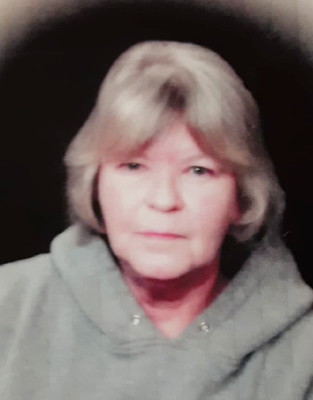 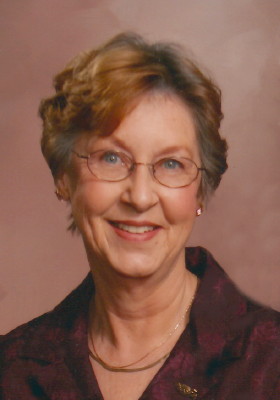 Sharon Hugelman, 82, passed away May 21, 2020, in Lincoln, Nebraska, following a courageous battle with Alzheimer’s.

Sharon, formerly of Kearney, Nebraska, and later, Denver, Colorado, was born at her parents’ home on March 20, 1938, in Scottsbluff, Nebraska, to Charles Henry Luther and Alyma Geraldine Farley Luther, the only girl and youngest of three children. She attended school in Kearney, and after having a family, pursued a nursing degree in the LPN program at Central Nebraska Technical College. She finished top tier in her State Boards, and worked several years at Good Samaritan Hospital in Kearney before relocating to Denver.

Sharon’s vocational life was accomplished, and she worked in skilled nursing for many years in Denver at the Valley View Medical Center, and later in private practice in the disciplines of pediatric medicine, family practice, and cardiology. And although she loved her work and provided care for many over the years, her heart was always home.

Sharon could most often be found in her garden or her kitchen, as she canned the produce she grew and baked pies from the fruit trees that graced her yard. She was a self-taught seamstress, and was domestically gifted – a consummate homemaker, which she passed down to her progeny.

Sharon loved dancing, and traveled to Europe, Mexico, Hawaii, and several Caribbean islands. She was a voracious reader, followed politics closely, and enjoyed tending her flowers, especially her favorite – the Colorado Columbine. After returning to her native state in 1996, she spoke often of her beloved Colorado, the experiences she had there, and the friends she made. She always considered Denver her home.

Left to grieve her passing is her husband, Les; her sons, Rick and David; her daughter Mona; six grandchildren (Shane, Michelle, Emilie, Patrick, Jerod, and Natalie); eight great-grandchildren (Jacob, Breanna, Ruby, Lauren, Ben, Wil, Max, and Ellie); many nieces and nephews; and a host of friends.

Reunited with her in Glory are her parents, her son Dan, and her brothers, Boyd and Roger.

A private family memorial service will be held at a later date, with burial to be made in the family plot at the Kearney Cemetery.

Memorials may be made to the Alzheimer’s Association, Nebraska Chapter. 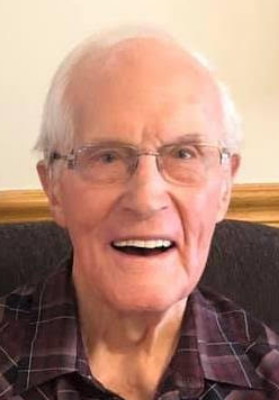 Bob and his twin sister, Ruth, were born on October 24, 1924 in Osage, Wyoming to Nelson and Harriet (Cooksey) Holwell. Bob joined the Army at age 21 and was proud to serve his country with assignments in both Japan and the Philippines, where he was a heavy equipment operator and mechanic. After his Army service, he received his Doctor of Chiropractic and Doctor of Naturopathy degrees in 1951 from the National College of Chiropractic in Lombard, IL. Over the course of his 63-year practice, Bob believed that his learning was always going to be unfinished, attending every conference and seminar possible, constantly seeking to improve the level of care he delivered to his patients. He also worked hard to share his learning with those around him. Bob was a past President of the South Dakota Chiropractic Association (SDCA), a past recipient of the SDCA “Chiropractor of the Year” award, a past recipient of the SDCA “Golden Service” award, and only one of two doctors in South Dakota who has been awarded an honorary lifetime membership in the American Chiropractic Association.

In May 1961, Bob married Patricia Hemler, and together they raised their three children from previous unions and added three additional children to the family.

Bob had a passion for flying and enjoyed piloting his Bellanca Viking for both professional and personal pursuits, even flying weekly to a satellite office to treat patients in rural Faith, SD.

A devout Christian, Bob was a dedicated member of the United Churches where he frequently served on a number of boards and committees and sang in the church choir.  Bob also devoted himself to a number of civic and fraternal organizations, including the Civil Air Patrol, 4-H, and the Boy Scouts. He was an active member and Past Master of Harmony Lodge #110, A.F.& A.M., Past Worthy Patron of Martha Chapter #22, Order of the Eastern Star, and many local and regional Shrine Clubs where he served in leadership roles. He also served as a Chapter Dad for the DeMolay and as Associate Bethel Guardian for Bethel #19 of the International Order of Job’s Daughters.

However, Bob would tell you his greatest legacy is the family he leaves behind. He is survived by his wife, Patricia (Hemler), and children Jill (Everardo) Evangelista, David, David Lee Headman (Joanne), Robert II (Hillary), Scott (Judy), and Tricia Parker, and sister-in-law, Kathryn Holwell; 10 grandchildren, and 10 great-grandchildren.

Bob was preceded in death by his parents and his siblings.

A memorial service will be scheduled at a later date and his ashes scattered at his family ranch in Osage, WY. For condolences, please use the form below. 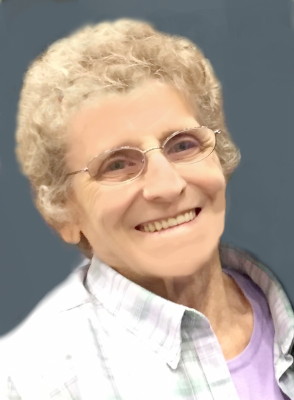 June D. Harkins was born June 13, 1933 and passed away May 3, 2020 at the age of 86 in Lincoln, Nebraska. The daughter of Carl and Leone Stone, June was born and raised in St. Francis, Kansas where she met and married Darrel (Doc) Harkins and went on to have three sons. They spent time in St. Francis and Goodland Kansas as well as Ogallala, Nebraska, Wray, Colorado, Wood River, Nebraska and finally Lincoln, Nebraska. June raised her sons, helped on the farm, and was involved in Eastern Star.

She was preceded in death by her parents, husband Darrel (Doc), brother Bruce Stone, and sister Cheryl Sapp.

Memorials to the Capital Humane Society or the Cat House.