Gathering of family and friends in the near future. 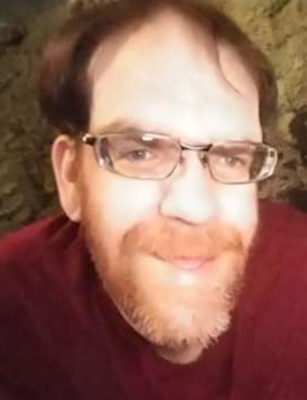 A Celebration of  Life Service was held on Friday, February 1, 2019 at the I.O.O.F. (Independent Order of Odd Fellows) at 1101 North 56th Street in Lincoln. The family was available for guests to swing by at 3:00 p.m. for visiting before and a service was at 5:00 p.m.  Pastor Beth Menhusen officiated. A good meal & more fellowship followed the service. Casual/relaxed dress (perhaps tye-dyed) and please, no flowers.

Chris had a great circle of friends & family. He & we are very grateful for each and every one of you! He courageously fought his way through a lot of rough situations throughout his life with Marfans disease. We, his family, were extremely proud of the bravery he had for each circumstance. 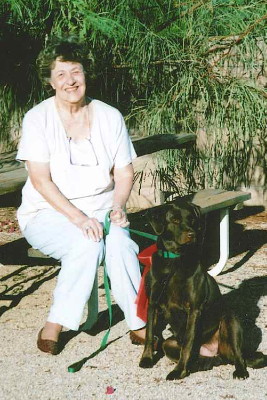 Alberta “Bertie” Havemann passed away on Monday, January 7, 2019 at the age of 86.  Bertie was born  in Eureka, California.  She attended Worthington School and then graduated from Eureka High School in 1950. She was then employed by the Eureka School System.

It was in elementary school  that Bertie met  Robert “Bob” K. Havemann and they were united in marriage on August 2, 1957.  To this marriage, two children where born, son Keith and daughter Kim.

Bertie, Bob and their children moved from Eureka, California in 1978 to Bloomington, Minnesota where she became a miniature dollhouse expert.  It was there she acquired many of her life-long friends.   In 1990, Bertie and Bob left Minnesota and traveled full-time in their motor-home they converted from a Greyhound Bus, visiting Canada, Mexico and her many friends and family through out the US.  Bob and Bertie then retired to Carefree, Arizona in 1993, but continued their love of traveling.

It was after Bob’s death that Bertie moved to Lincoln, Nebraska in 2014, where she resided with her daughter Kim and husband Dave, and grandchildren, D.J. and Zach.  It was there that she built her final years in a loving home with her daughter and family.   She made many new, life-long friends in Nebraska and would still keep in touch with all the other friends and family throughout the US.

Bertie loved to crochet afghans and donate them to the City Mission in Lincoln.  Even a few family & friends were lucky enough to be recipients to these masterpieces.  She had a passion for reading, watching old movies and NASCAR; and was always happy to make her famous baked goods for her family and friends.   But her greatest love and passion was to always be with and take care of her family.  She will be deeply missed and never forgotten.

Bertie was preceded in death by her husband Robert “Bob” K. Havemann.

Memorial Contributions may be made to your favorite charity.  Please send condolences using this website. 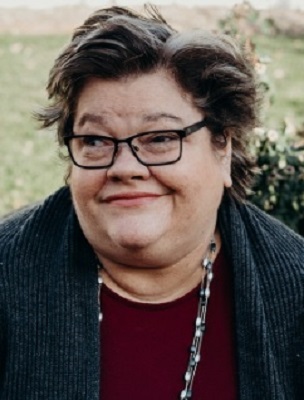 Judy Lynn Kuster was born December 4, 1961 in Lincoln Nebraska to Wendell and Wilma Kuster. All her life she was active in church, beginning in Presbyterian Church of Hickman with her family, then Indian Hills Community Church, Country Bible, Faith Bible, and then Berean Church.

A love for singing and acting saw her active in drama and art at Norris High School, including being a cheerleader on the school squad. She and Jeff were married in 1980 at Indian Hills. Her home was a hospitable place to International Students, Bible studies, and Navigators Staff parties. She sang in church choirs, and helped in child care for several ministries, and served on the Funeral Luncheon Team at Berean.

Judy found joy in being surrounded by her children and grandchildren. Cooking for them, shopping for surprises for them, hosting Husker parties with them. She had a love for Hallmark movies and reading books about faith. She was employed as a Senior Companion at Home Instead.

After a brief battle with cancer Judy entered Heaven December 29, 2018 at The Monarch. She was preceded in death by her parents Wendell and Wilma Kuster, her sister Connie Peterson, and her brother Larry Kuster.