Passed away January 23, 2020. No services scheduled at this time. Click on name for more information.

Passed away on January 21, 2020. No service at this time. Click on name for more information.

Passed away on January 17, 2020. A private Celebration of Life will be held at a later time. Click on photo for more information.

Passed away on January 17, 2020. Service at a later date. Click on name for more information. 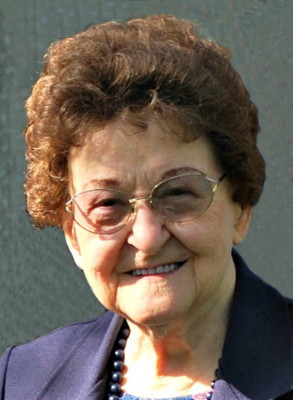