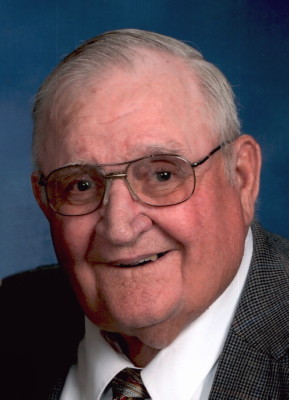 Wayne Allen Blue was born August 27, 1934, in Blair, Nebraska to Archie Earl and Luida Gladys Frimml Blue. Wayne passed away on October 22, 2022, at the age of 88. He was the oldest of three boys and grew up on a farm outside of Tekamah, Nebraska. He served in the U.S. Army (1957-1959) in the White Coat Project at Walter Reed Hospital. He worked as a house mover for Harris Transfer, the Heavy Company, and owned Blue’s Construction until he retired in 1996. He was a long-time member of the College View Seventh-day Adventist Church.

Wayne is survived by his wife of 61 years, Eldina Worley Blue; daughters Cheri Blue and Judy Blue Franklin (Darryn) and grandchildren Luke and Sam Franklin of Lincoln, Nebraska. He was preceded in death by his parents, Archie Earl and Luida Gladys Frimml Blue; brother and sister-in-law Raymond and Betty Blue and brother Donald Blue.

A private memorial service to be held at the College View Seventh-day Adventist Church.