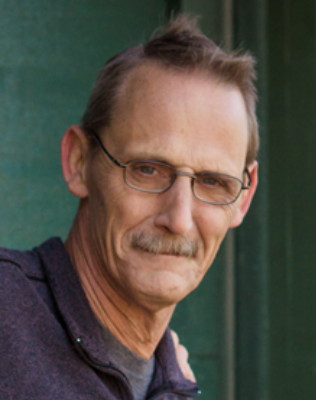 Trent Sean Hellbusch passed away on Thursday, August 8th, 2019 in his home surrounded by family and friends.

He was born on December 8, 1963 in Lincoln, NE to Dennis and Marie Hellbusch. Trent attended Southeast High School, and joined the Army after graduation. There, he served as a cook and met this wife, Rebecca in Colorado Springs, where they were married. After his time in the Army, Trent and Rebecca settled in Lincoln, and opened T&R’s Garden in 1994. Trent loved his time there cooking and serving others. In 2008, he rejoined the Army through the National Guard, and was deployed to Iraq in 2010. Upon his return, he worked as a Property Book Manager during the week, while still serving as an NCO in the Nebraska National Guard, excelling in his passion of cooking, and leading others.  He has impacted hundreds of lives through his life of service, and was always willing to lend a helping hand. Trent was a reliable leader and friend that you could count on for anything.

He is survived by wife, Rebecca, children Brent and Brianna, and son in law Brandon.