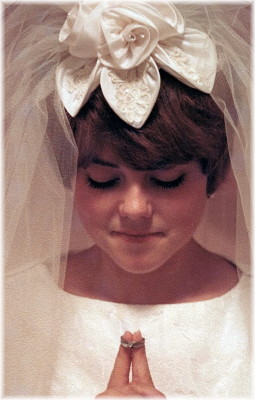 Born to Willard and Edith Hulse on 02/01/1947 and raised alongside of her seven sisters and two brothers.  Married Donald Languis on August 27, 1967 and reared two sons and a daughter. She lived a wonderful and fulfilling life amongst family and friends. She loved landscaping and sewing and was a very accomplished seamstress. Sue had a professional career until retirement at age 65 with Ameritas. Nature brought Sue much enjoyment and her backyard was her oasis. She and Don enjoyed entertaining family all summer.

She will be dearly missed by all who knew her. Sue was a good wife, good mother, good friend and good person. Her early passing will have a lasting impact on many.

Due to COVID-19 restrictions, a Celebration of Life will be planned at a later date.