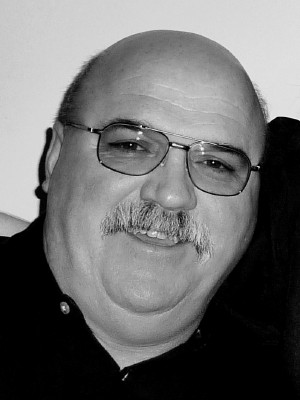 Steven Wesley Sloggett, a longtime resident of Lincoln, Nebraska, died on November 24, 2021 at Bryan Medical Center East Campus after a short battle with cancer.  He was born on February 27, 1957 in McCook, Nebraska to Gerald and Ruth Sloggett. He was the third of their six children.

Steve grew up in Broken Bow, Nebraska, where he played sports, worked at the local bakery and helped to run the Dairy Queen owned by his family. He graduated from Broken Bow High School in 1975 and attended the University of Nebraska-Lincoln, where he received a BA in psychology in 1983. In Lincoln, he worked for LOMR, Lincoln Parks and Recreation, and the Community Mental Health Center-Adams Street. In 2000, Steve returned to school at Southeast Community College in Milford to study computer programming. After graduating in 2001, he worked for Assurity Life until his retirement in late 2020.

Steve lived for 40 years with his longtime love, Betty Gayley. Throughout those years, he enjoyed bowling on a number of city league teams, being a generous friend in his neighborhood and community, caring for his lawn and gardens, being a blood donor, and spending time with family. On November 19, 2021, Steve and Betty were married.