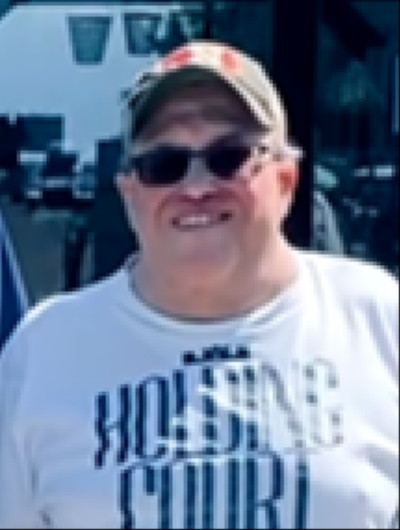 He was born August 16, 1952 in McCook, Nebraska to the late Eunice and Walter Brenning.

Stan is preceded in death by both his parents and his brother Gerald S. Brenning.

After graduating high school, Stan lived and worked in McCook until moving to Lincoln in 1989. There he worked as a custodian at the University of Nebraska until his retirement.

A memorial service will be celebrated at a later date.

Place condolences using the form below.

Condolences for Stanley A Brenning