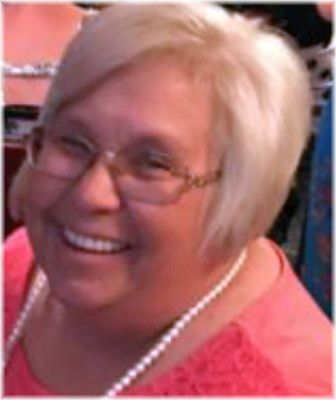 Sheryl Mederise Park, 68, passed on Friday, March 26, 2021 at her home in Lincoln, surrounded by her loving family. She was born on April 8, 1952 in Vermillion, SD. Her family moved to Omaha, where Sheryl grew up with her two sisters and two brothers.  In 1970 she graduated from Papillion High School.

Sheryl married James Harvey Park in May of 1975. They had a family of two boys and a daughter.  Sheryl completed her college degree in her 40’s, graduating from Southeast Community College with an Accounting Degree. She eventually worked at State Farm as an accountant until she retired in 2012.  Sheryl had a zest for life. She enjoyed spending time with friends and family, especially her grandchildren. She loved to travel, including her many trips to DisneyWorld and Las Vegas. She also enjoyed playing cards and other games with family and friends.

Celebration of Life to be held in the future.