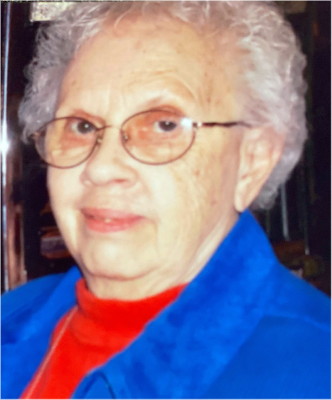 Ruth Marjorie James Sizemore Martin was born in Fairbury, Nebraska on March 22, 1926 to Vernon (Jesse) and Louise James. She was the youngest of four children.

Ruth met the love of her life, Bill Sizemore, and they married August 9, 1947.  They raised three daughters together.  They lived in Lincoln, Nebraska, Alliance, Nebraska and Burlington, Iowa while Bill worked for CB&Q Railroad. Ruth supported him throughout his career.  Ruth also worked in retail and manufacturing throughout her life.   The family moved back to Lincoln after cancer claimed Bill’s life in 1970.

We know our mother is in a better place and at peace but she will be deeply missed by all who love her.