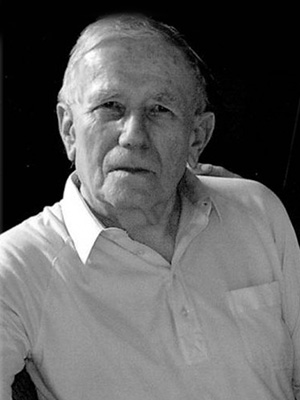 In 1959, Robert began his career with Dorsey Laboratories in Lincoln, NE as a Quality Control Chemist finally becoming a Manager of Production to end his 29 year career.

Robert married Hope Johnson on September 22, 1962. They had one son, Steven. As a family they shared interests in fishing, duck and pheasant hunting, and gardening. They have enjoyed trips to the Rockies among other destinations.

Robert is survived by his wife, Hope J. Sass M.D; his son, Steven T. Sass; his granddaughters, Hannah M. Sass and Camille K. Sass and their mother Kathleen S. Sass; as well as many nieces and nephews. He is preceded in death by his parents Harry and Genevieve Sass; brother, Gary David Sass; sisters, Margaret “Peggy” Kaup and Mary Susan “Suzie” Henrickson.

Cremation. No visitation. A Celebration of Life was held at South Lake Village (9401 Andermatt Dr. Lincoln, NE, 68526) on Sunday October 15th from 11-1:00pm. Donations in his memory can be made to the Foundation Fighting Blindness and The Nature Conservancy.