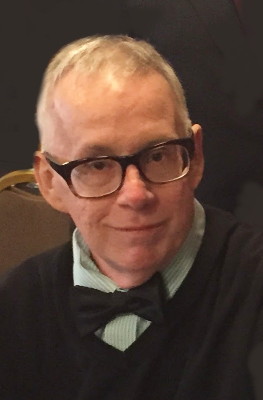 Richard A. Knutson (Rich, Dick, Uncle Dill) 67 years, of Lincoln, passed away peacefully at his home surrounded by family on June 25, 2018.

Richard was born November 20, 1950 in Lincoln to Geraldine (Stiles) Knutson and Walton Knutson. Richard joined the Marines after graduating from Lincoln High School. He is a veteran of the Vietnam War,(1968/1970) . After returning home he worked for Goodyear for 33 years, Also serving as chief Stewart for the union for years.

Family will hold a private service at Wyuka Soldiers Circle. Condolences can be left at info@aspenaftercare.com. Memorial donations to be made in his name to the American Lung Association of Nebraska, https://goo.gl/CbuVpJ