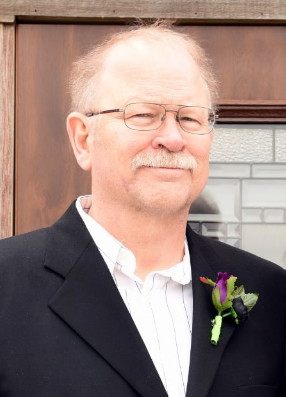 Rich was born on October 30, 1952 in Lincoln, Nebraska to Alvin and Doris (Renz) Brunke. He was married March 3, 1973 to Pamella Wuethrich, they had two children.  Rich owned and operated Midwest Roofing for 36 years.

He enjoyed his British car hobby, reading, canoeing, and spending time with his family and friends.

“A limb has fallen from the family tree
that says grieve not for me.
Remember the best times, the laughter, the song,
the good life I lived while I was strong.”

No memorial gathering at this time.