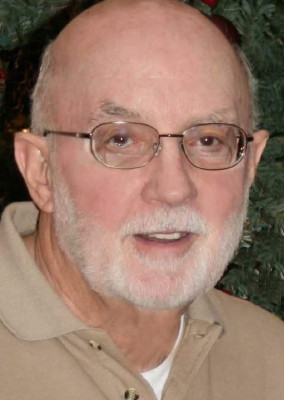 On April 1, 2019 Raymond Carl Linder, age 77, passed away in Lincoln, Nebraska.  Ray was born February 4, 1942 in Red Oak, Iowa and grew up on a farm near Nyman, Iowa.  He married his high school classmate, Lyn Sawyer, on September 21, 1963.  Ray entered the Army in 1966 and served in Vietnam at Cam Ranh Bay.  He was also stationed in El Paso, Texas and Fort Story, Virginia.   Ray and Lyn had two daughters, Kristin and Julie.  Ray worked in Lincoln with BNSF Railway as a train dispatcher and then transferred to Fort Worth, Texas.  He retired from BNSF after 44 years.

He was always helpful to neighbors and friends and ready to volunteer his time and talents for neighborhood projects.   Being a farm boy, he enjoyed having a nice yard.     In his last years, Ray had become disabled due to Parkinson’s and Rheumatoid Arthritis.

Private family graveside service to be held at a later date.   No flowers.