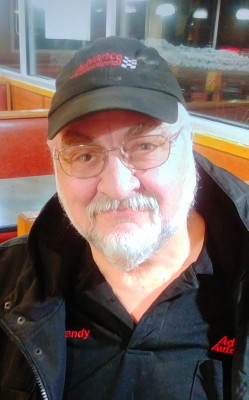 Randy was born in Lincoln on October 23, 1953 and he died in Lincoln after a sudden illness on May 18, 2020, at the age of 66. Randy attended Walton School and transferred to Lincoln schools in fourth grade. He graduated from Lincoln Northeast High School in 1972. He was a farm kid all his life and a lifelong Lancaster County resident living most of his life in the rural Walton community. He collected IH farm toys, and participated in the Parrot Heads and Camp Creek Threshers. He worked over 40 years at Hamilton Equipment Company and held other jobs more recently. He enjoyed attending farm fairs, machinery shows, and local band performances. He was a member of Trinity Lutheran Church, of rural Walton.

He was preceded in death by his wife Judy, his son Kevin, and his father Wayne.

Memorials to the family.  Services at a later date.