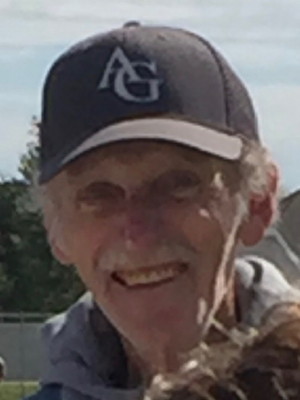 Rand Dee Swiggart passed away peacefully at his home on August 12, 2018.  A 1969 graduate of Ashland-Greenwood High School, Rand held the basketball scoring record for over 20 years and still holds two free throw records, a point of great pride for Rand.  His loves included the Huskers, hunting, the White Sox, and most of all, his grandkids.

Celebration of Life service will be Thursday August 16th at 6:30 p.m. at the Ashland American Legion.

Memorials can be made out to Ashland Youth Ball Association, Pheasants Forever, or the Nebraska Humane Society (dogs only).