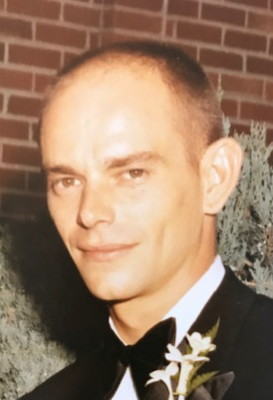 Perry Worster – husband, father, grandfather, friend – passed away on Friday, May 8, 2020, after a long battle with Alzheimer’s and a much shorter battle with cancer.  Perry was born March 10, 1941 in Hallam, Nebraska to George and Pauline Worster. With the exceptions of the two years he spent in Vietnam, serving his nation in the U.S. Army, and the weekdays he spent working in Kansas City to keep his family fed and clothed during the steep recession of the early 1980s, Perry was a lifelong Nebraskan.  The consummate outdoorsman, Perry was a hunter, fisherman, gardener, and trapper.  In the final summer before Alzheimer’s robbed him of his memory and robbed his family of his gracious and kindly companionship, he and his grandchildren proudly and lovingly grew and harvested more than 800 cucumbers in his little backyard plot.  He will be missed.  He has been missed.

Preceded in death by his wife of 42 years, Pamela (Johnson) Worster. He is survived by daughters Melissa (Steve) Soukup, Amanda Worster, and Kendra Worster; grandchildren, Emma, John, and Joseph Soukup, and Layton Dush.

No service at this time.    In lieu of flowers, monetary memorials may be sent to the family for future designation. For condolences, please use the form below.