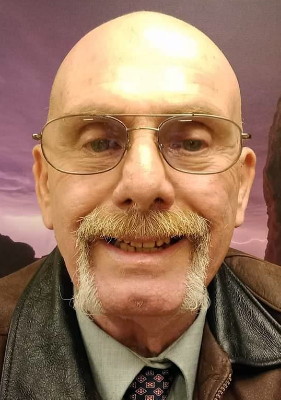 Paul Ray Smith, “Pauly” to his friends, passed from this life to his heavenly home on Saturday, February 19, at Tabitha Journey House Hospice after a courageous battle with cancer.

He worked as a welder at Progressive Rail in Lincoln, NE among other jobs until he became disabled.
He enjoyed playing pool, fishing and bowling.

He was very grateful of the fact that he gave his life to Jesus Christ the summer of 2019 and began attending Indian Hills Community Church and grew in his faith there attending Sunday School, morning and evening services and mid-week bible studies until the past few months as it became more difficult to attend.

Paul has been cremated and his wishes were no funeral and to have his ashes scattered by his close friends and immediate family at a favorite fishing spot at a future date.

Paul’s favorite scripture is Romans 10:9, “If you confess with your mouth Jesus is Lord and believe in your heart that God raised Him from the dead, you will be saved”.