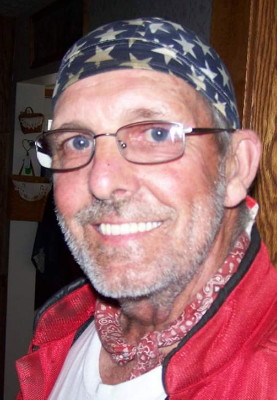 Paul retired from Bryan West after 25 years as their carpenter. His hobbies included taking trips on his motorcycle and spending time in his workshop creating various projects.

He is survived by his wife Lonnie, his stepsons Justin Wilhelm, Jeremy (Erin) Wilhelm and four grandchildren Makenna Rose, Tessa Lee, Jasper James and Dawson Hibbert Wilhelm.  He was also survived by his brother Oscar (Butch) Larson of Verdon, NE and many nieces and nephews.  He was preceded in death by his parents Oscar and Bessie Larson of Verdon, NE; his half-sister Thelma Jhun and his half-brother Kenny Dappen.

As per Paul’s request, there will be no viewing or funeral service.