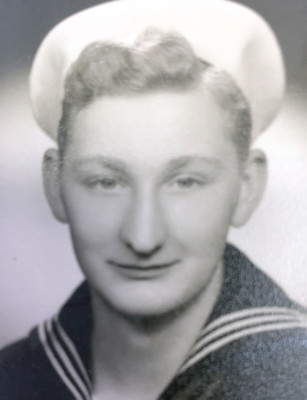 Paul Eugene Hanks, 81, passed away peacefully on Saturday, June 25, at Eastmont in Lincoln. Paul was born in Onawa, Iowa to Miles Hanks and Blanche Wood. After graduating high school, Paul joined the Navy. He met his first wife, Carol Ochsner and they had three children: Kathie, Cindy, and Michael.

After the Navy, Paul graduated from Wayne State College and taught Social Studies and History at Madison High for several years. After over 20 years, Paul and Carol divorced and Paul married Carol June Kurpgeweit of Stanton, Nebraska and eventually they moved to Buffalo, Missouri. When they divorced, he moved to Lincoln, Nebraska to be closer to his daughter, Cindy.

Paul was very active as a Boy Scout leader in Japan while serving in the Navy. He also loved fishing and camping. He was a Veteran, serving 18 years between the Navy and the Army National Guard.

Preceding him in death were his parents, and brothers: Marvin, Robert and Duane.

Memorials to the family for later designation.