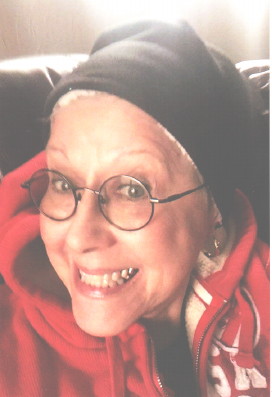 Patricia Ann Ryan “Pat”, 74, of Geneva, formerly Lincoln, NE passed away July 13, 2018 in Lincoln, NE.  Pat was the youngest born to Dana and Lucille Harbison (Kautz) in Georgetown, OH.  After graduating high school, Pat began working for Wright-Patterson Airforce Base in Dayton, OH where she met her first husband Clifford Dill.  From this union came one daughter Barbara.  On August 26, 1977, she was united in Marriage to John “Jack” Ryan.  Pat and Jack enjoyed 41 years of love, fun & adventure.  Pat enjoyed a long career at Lincoln Electric System, and after 20+ years, she retired.  To enjoy retirment life she and Jack decided to move to Geneva, NE where she was a member of Geneva United Methodist Church.

Private family services per Pat’s request.  Memorials may be directed to the family for later designation.