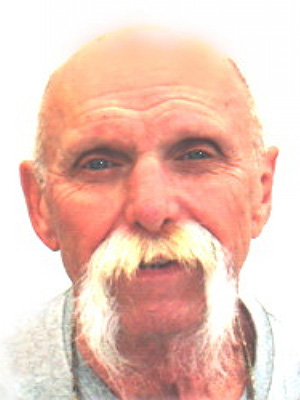 Klein was born February 14th, 1950 in Grand Island to Harold and Marjorie (Humpal) Klein. He graduated from Grand Island Sr. High School and Hastings College. Mitch became a Master Electrician and owned his own business until his move to Winnipeg, Canada. In his later years, he moved to Lincoln, NE where he enjoyed sport shooting, driving his Corvette, and training and raising his purebred chocolate labs, Nellie and P.J.

Mitch was preceded in death by his parents. Survivors include his daughter Kaili York and grandson Grant; son Michael Klein and spouse Maddy with their children Harper and Rockee; sister and spouse Susan and Dave Kutschkau, sister Barb Klein, and sister and spouse Lori and Ted Graves; & many nieces and nephews.