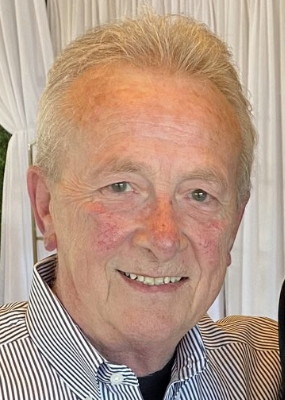 Mike passed away on October 21, 2022.  His career began in banking in the 1980s and continued until his death.  His wit and compassion was evident in all his relationships.  His golf game was another story.  He rarely broke 100 on the course, but enjoyed the companionship of his fellow golfers.  You know who you are.

He leaves behind daughter Stephanie (Casey) Frye of Dyersville, Iowa, three grandsons, Creighton, Brooks, and Jackson; sister Cindy (John) Dahl of Jacksonville, Florida; brother Greg (Lori) of Lincoln; and sister Judy Meier of Lincoln along with countless friends and relatives who will miss him dearly.

Celebration of Life will be held at a later date.