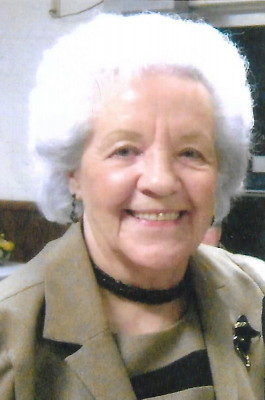 Maxine M. Goetsch passed away peacefully on May 25th, 2019 in Omaha, Nebraska. Maxine was born on June 1st, 1925 in Clarks, Nebraska to Merle and Nellie (Lind) LaVelle.

She graduated from Polk High School in 1943. Maxine married Elmer (Curly) Garner and to this union 3 children were born. She later married Glen Goetsch on December 22nd, 1985 in Lincoln, Nebraska where they resided for 25 years.

A Celebration of Life will be held at 10:30 AM on June 5th, 2019 at Lakeview United Methodist Church, 230 Capitol Beach Blvd. in Lincoln, Nebraska. Memorials are suggested to Swede Plain Cemetery.