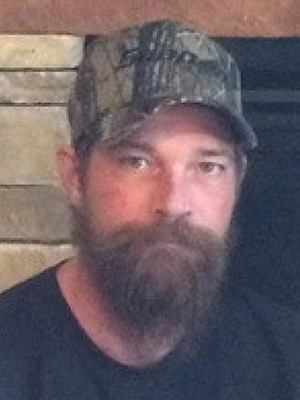 Beginning his teenage years, Mason accomplished an expert BMX racing record. In 1993, he graduated from East High School in Cheyenne, Wyoming. Mason was an auto mechanic early in life leading to his diesel mechanic career, and along the way, other accomplishments included sheet metal journeyman and HVAC technician. He was also a motorcycle enthusiast and an avid sports fan.

Mason and Emi Gregg (deceased) of Cheyenne, Wyoming were united in marriage August 11, 2000, and divorced in February of 2008.

Cremation. No visitation. In lieu of flowers, memorial contributions are suggested to Sacred Heart Catholic Cemetery or Masses. Donations to the fund may be sent to Schmitt Funeral Home, 901 South St., Quinter, KS 67752.