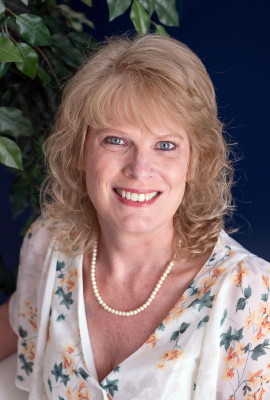 The world lost a beloved mother. After a battle with cancer, Mary Frances Knowles passed away on October 10, 2022 in Lincoln, NE at the age of 55. She leaves behind her daughter, Jessica; her favorite son-in-law, Luke; and her granddaughter, Arabella. Mary Frances was born on January 18th, 1967 in Providence, Rhode Island to father Robert Knowles and mother Linda Knowles. She moved to California with her brother and sister to be raised by her grandparents.

Mary Frances worked as a Vascular Sonography Technologist at University of Kansas Medical Center. She enjoyed her DIY projects, serving her church community, and spending time with her family. When diagnosed with Mesothelioma, she remained determined and had the will to fight her illness. She was a true warrior, brave, and courageous throughout her final months.

Mary Frances is survived by her daughter, as well as her mother, Linda; sister, Katie; her brother, Chris; nieces, Tiffany and Jessie; and former spouse, Michael. She is preceded in death by her father.

Mary Frances requested to be cremated. Her ashes will be placed in her daughter’s home. Memorial service will take place at United Methodist Church of Resurrection Overland Park in Overland Park, KS on Thursday, October 20 at 4 p.m. Celebration of Life will be held in Lincoln, NE on Saturday, October 29th.