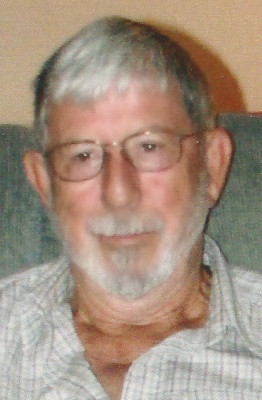 One of 4 children born to Ed and Ruth Renick from Sullivan MO. Brothers Dale, and Donald (dean) Renick, and sister Helen Streich. At 15 moved to Palmyra, NE where he worked as a drywaller for Kess Drywall and later worked for Jacob North Printing Co. as a bindery operator.

Marvin met the love of his life and married Carol Layton in 1961. Carol came home from work a week after being married and there was a note on the table that read “honey, went fishing won’t be gone long”. Carol never even knew Marv liked to fish!

In the late 80’s Marv fell in love with the auction and garage sale scene. It wasn’t long before he was hooked buying-refinishing-and selling antiques. The antique furniture business seemed to crash in 2000 and Marv switched his focus of furniture to just buying-collecting-reselling stuff, and he had A LOT of stuff!!

Marv had that small town charm, was easy going and had never met a stranger. He will be dearly missed by family, friends, and all he has crossed paths with.