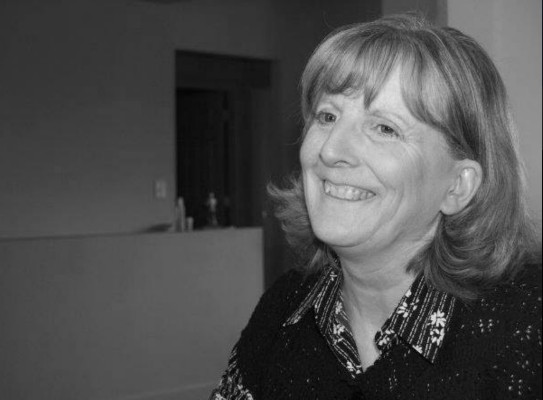 Marirose Stanley Force passed away on December 7, 2021. She was born on February 3, 1957, in Porterville, California to Harold James and Patricia Rose (Young) Stanley.

Marirose was a music teacher. She graduated from Rio Lindo Academy in 1975 and from Pacific Union College in 1977 with a Medical Transcription certificate. Having discovered that her love of music extended to teaching it, she went back to college and graduated with her degree in education from Southwestern Adventist University in 2008.

On March 25, 1979, Marirose married Gary Force; together they enjoyed a full and adventurous life of service. They taught and worked at numerous Seventh-day Adventist schools across the United States, traveled extensively around the U.S., and made several trips to Europe.  Most recently, Marirose and Gary relocated to Lincoln, Nebraska from Durango, Colorado, where Marirose was a patient representative at Mercy Regional Medical Center. In Lincoln, she was a cashier in the Union College Market.

Marirose was known for her love of music. She is remembered by students as having extraordinary patience in teaching and reminding them to always “sing from your heart.” She was also known for her delightful laugh. She loved all animals, especially dogs, being creative, and spending time with her family. Her grandchildren were her delight.

A service will be held on December 18, 2021, at 4:00pm at the Hankins Chapel at Campion Academy. The service will also be live-streamed. In lieu of flowers, the family asks that her love of music and education be honored by giving to music programs at the school of the giver’s choice.