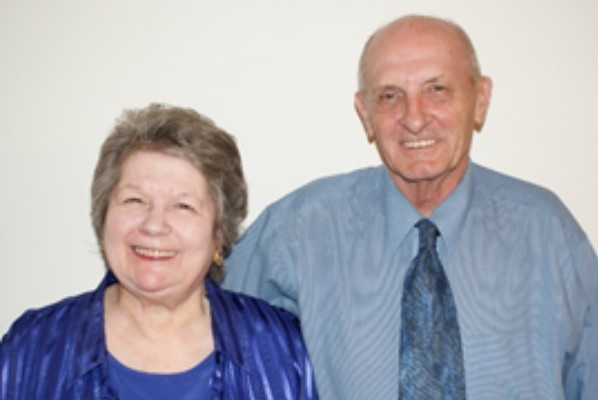 Marilyn Edith (Overhue) Preusker peacefully passed away on February 7, 2019. Marilyn was born in Osmond, NE to Fred and Erna (Melcher) Overhue on June 20, 1937. She attended Osmond High School and graduated in 1956.

Marilyn met the love of her life Tim Preusker of Battle Creek, NE and they married in Norfolk, NE on July 26, 1959. They settled in Norfolk where they were blessed with two children Tracy and Todd.

The family moved to St. Joseph, MO in 1970 were she was a homemaker for her family. When Tim retired, he and Marilyn moved to Lincoln, NE. to be closer to their family.

She was proceeded in death by her parents, a daughter Tracy (Kevin) Gabriel of Lincoln and a sister Nylotas (Mike) Moats of Norfolk, NE. and Sister-in-Law Grace (Tighe) Osborne of Columbus, NE.

Services are pending. In lieu of flowers, donations to family for future designation.