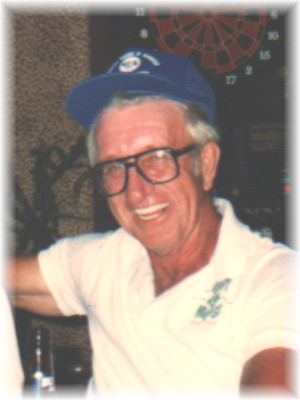 Lyle served in the US Army in Germany from 1958-1960. He retired from Brandt Excavating and enjoyed traveling, reading, and family time. He loved children; especially his grandchildren and great-grand children.

He was preceded in death by his wife, Sonja (Sunny), brothers and sisters; Viola, Dale, Gary, Floyd (Butch), Clyde, and Joyce.