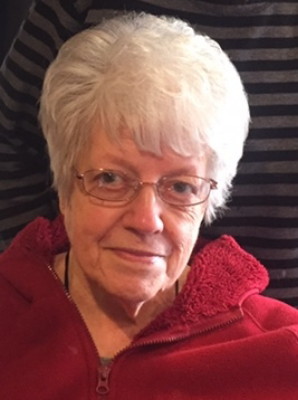 Linda L. (Thiese) Jaminet – age 78 of South Sioux City, Nebraska was called to make her journey to the spirit world peacefully on January 7th, 2021 with her children by her side.

Linda was an only child born on July, 28th 1942 to Alvin and Darlene (West) Thiese of Elgin, Iowa. Linda attended country school in Elgin, Iowa until graduation. After finishing school, she moved to South Sioux City, NE in 1961. Linda attended Ellis Beauty School in Sioux City, IA. While she went to school she worked at a steakhouse in South Sioux City, NE. After finishing beauty school, she made a career of being a hairstylist for approximately 52 years until 2014.

Linda was married to the late Darrell Jaminet on December 17th, 1976.

Linda enjoyed baking, cooking, camping, fishing, gardening, listening to country music, going out for lunch, and most of all spending quality time with her family including the grand pets. Linda had a wonderful sense of humor, and a person who was always easy to talk to. She will be greatly missed by many.

Linda was preceded in death by her parents, her husband, an infant grandchild Alex, other extended family and in-laws.

Celebration of life services will be held at a later date.