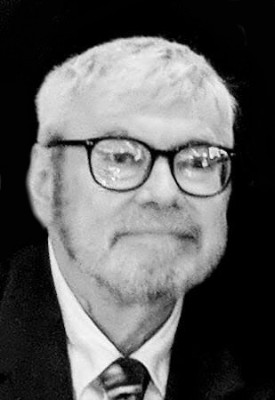 Les was born on November 8, 1945 in Beatrice, NE to Jurgen and Fannie (Bauman) Remmers. He was baptized and confirmed at Christ Lutheran Church in Pickrell, NE.

Growing up on the farm, he spent many hours helping his father.

After graduation Les was in the Nebraska National Guard. He was involved in a car accident and was honorably discharged..

He was united in marriage to Debra Lynn (Finer) Remmers on July 17, 1993 at Christ Place Church in Lincoln, Nebraska by Pastor Dave Argue.

Les was a talented graphic artist. He loved to illustrate for Back to the Bible and also freelanced his art. He enjoyed using his talents in the form of videography, photography, and music. He was active in several worship teams performing bass and guitar. Les worked for Master Track Production for several years prior to his retirement.

Les left an impression on everyone who had the privilege to meet him. You could find him with a smile on his face and would always make you laugh as he was a jokester. He would never fail to say “GO BIG RED!” Les was very active in church groups, and various bands sharing his talent and love of music. Les was a man of strong faith. 2 Timothy 4:7 “I have fought an excellent fight; I have finished my race. I have kept the faith.”

Left to cherish his memory is his wife Debra Remmers; and many extended family and friends. He was preceded in death by his parents, father in law, Patty Dunham, and three brothers, Orville, Darryl, and Marlo Remmers.

A celebration of life will be held at later date.  For condolences, use the form below.