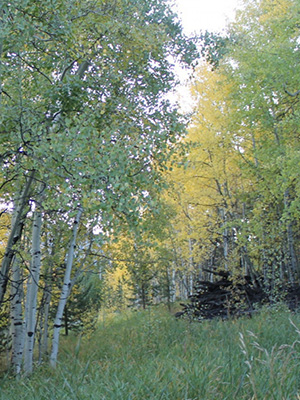 Leonard Jennings was born in 1927 in Platteview, Colorado.   He was the third child born to Earl and Lulubelle Jennings.  He joined an older sister, Lucille, and an older brother, Earl.  After the family moved to Lincoln, Nebraska, a sister, Leona, was added to the family.

Leonard attended College View High school where he played football and ran track.   Leonard attended Wayne Normal College. Leonard continued his love of running most of his life.  When running was not an option, he became an avid biker.  His interests included painting, and classical music

Leonard worked at Safeway before a career with The United Way.  He was always available for volunteer work.

Leonard lived his last years at Tabitha of Lincoln.   He enjoyed being a part of The Martin House on campus, and had many friends there.

Leonard was preceded in death by both parents, and all his siblings.  He is survived by nieces and nephews.