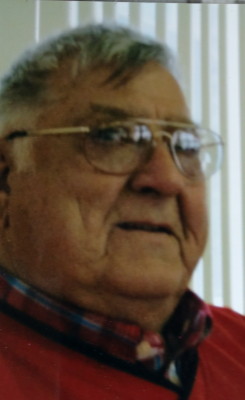 Leland Wayne Knobel, 82, of Lincoln, Nebraska, passed away on November 2, 2018. Lee was born October 29, 1936 in Alexandria, Nebraska, to William and Gladys Knobel. He graduated from Fairbury High School and the University of Nebraska-Lincoln. Lee was a lifelong educator. He began his career as a teacher at Bennet High School. He was also a teacher in the newly consolidated District OR-1 school district, (Bennet-Palmyra), before beginning his administrative career as the elementary principal in Bennet. His first superintendent job was at Mullen High School in 1974. He later would become the superintendent of schools at Sterling Public Schools and Malcolm Public Schools. He enjoyed all levels of the public school system and took great pride in working with students and education colleagues.

He loved all sports and everything Huskers. Upon his retirement from education you could always find him on the golf course.

Lee requested no services upon his passing but rather a Celebration of Life. The Celebration of Life was held at the Resort at Firethorn, 88th and Van Dorn on Thursday, November 8 from 1-4. The family requests all memorials to Holmes Lake Manor or CHI Hospice Care.