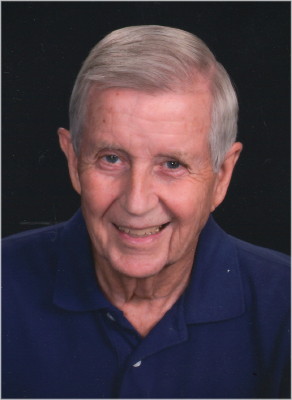 He enjoyed the outdoors, camping, fishing & pheasant hunting in his younger years.  He had a cabin in Cedar Creek, NE where he spent his summers, fishing, swimming, sailing & skiing.  At the age of 70, he became a certified scuba diver.

He  graduated from Northeast High School in 1952.  He then spent 2 years in the Army, followed by a 41 year career at Minnegasco Gas Company. He was a member of St. Johns Catholic Church for 56 years.

Due to the virus, Larry is being cremated with any services to be at a later date.