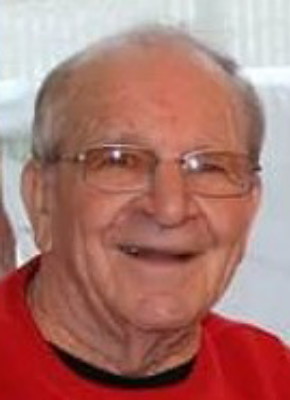 He was preceded in death by his son Larry Lee Fenton, his parents, and his step father Herbert Shipman.

Memorials to the family.  Services will be delayed until next spring.