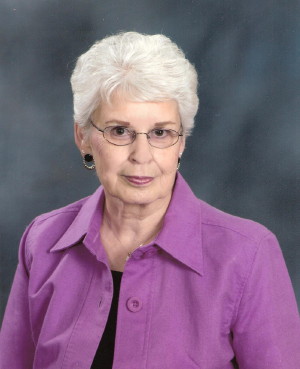 Joyce Marie Smith, 82, passed away on October 31, 2017 at The Independence House in Lincoln, Nebraska. She was the widow of Vaughn Nelson Smith. They shared 43 years of marriage together.

Born January 1, 1935 in Colome, South Dakota, she was the daughter of Frank and Bertha Bertram. She grew up on a farm south of Colome and graduated from Colome High School in 1952. She was united in married to Vaughn Smith on June 27, 1954. In 1961 they moved to Omaha, Nebraska (Millard)

Joyce was a member of the St. Paul Lutheran Church in Millard, Nebraska over 50 years and will be remembered for her loving care of others.

Visiting with the family will be prior to the memorial at 9:30 a.m. services will be followed by a lunch at the church.

Memorial donations in lieu of flowers may be made to the St. Paul Lutheran Church.